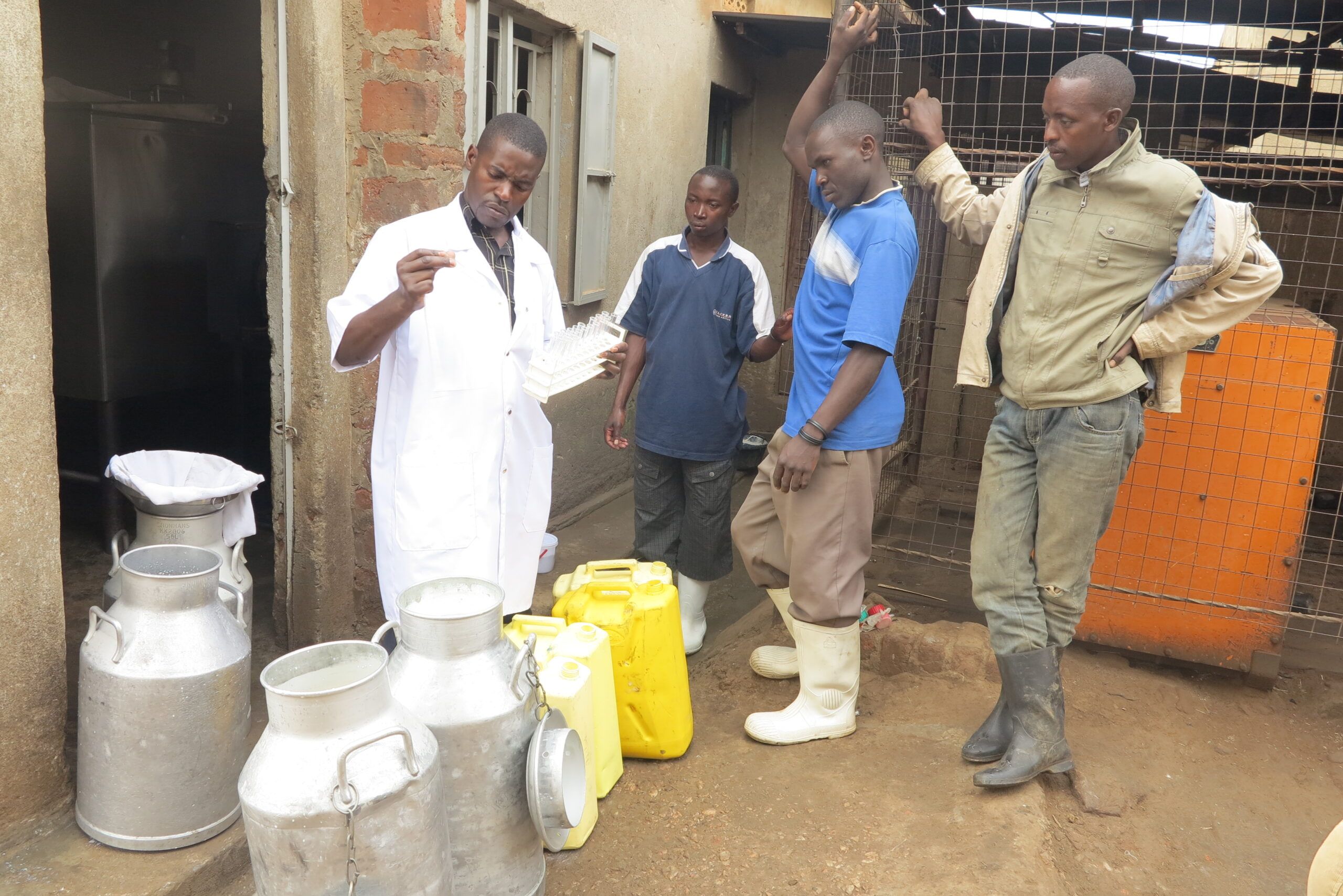 Written by kazofm.admin on January 11, 2023. Posted in Local, National, News.

Dairy sector stakeholders in Ibanda district have called on the sector watchdog to institute stringent measures to stamp out illegal practices that are affecting milk quality.

George Mutara, the Ibanda town-based bulk milk buyer said some of the dealers were encouraging the illegality by buying the low quality milk, and they are not even punished.

Peninnah Natumanya, the DDA southwestern region dairy inspector, said milk quality is also negatively affected by poor handling, right from the farm up to the selling points and collection centres.

The southwestern region accounts for about 45% of the country’s total milk production, making it the biggest milk producer in Uganda, according to DDA.

The stakeholders noted that milk adulteration was widespread and Natumanya pointed out that dirty cow udder, cow dung, dust, cowboys that milk without washing hands, not washing milk containers properly, among others affect milk quality.