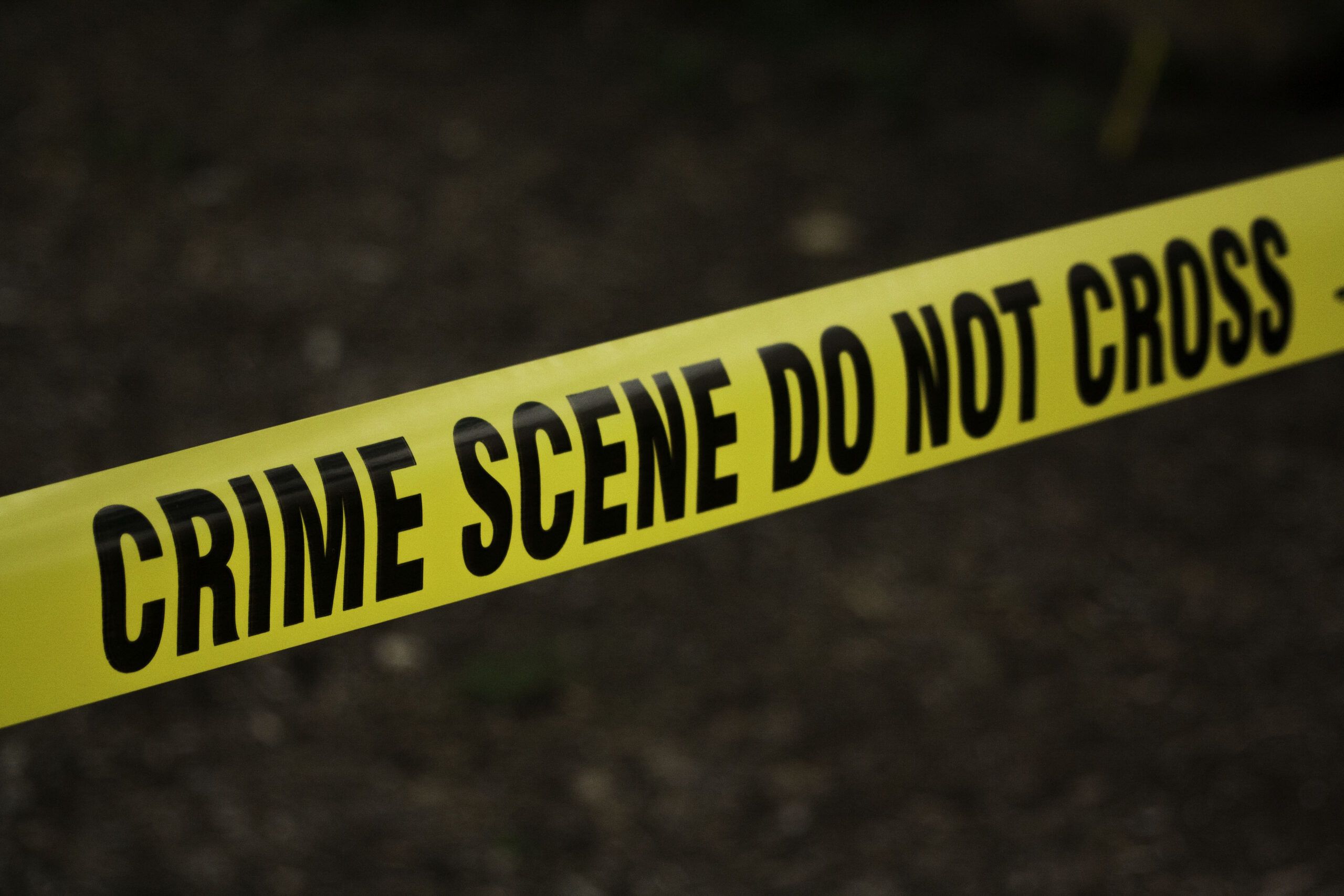 Police in Bushenyi district are investigating circumstances under which a 43 year old security guard was found dead at Amanya Mushenga’s residence on Monday.

Aseri Bwambale, the shamba boy who reported the matter to police, said that he was shocked to find the deceased body hanging on a tree tied using his bed-sheet.

Martial Tumusiime said the preliminary investigations indicate that Kaganda hanged himself with the bedsheet on a tree in the backyard of Mushega’s residence.

When police were informed, they responded and conveyed the body to Kampala International teaching hospital mortuary for postmortem examination as investigations into the matter continue.