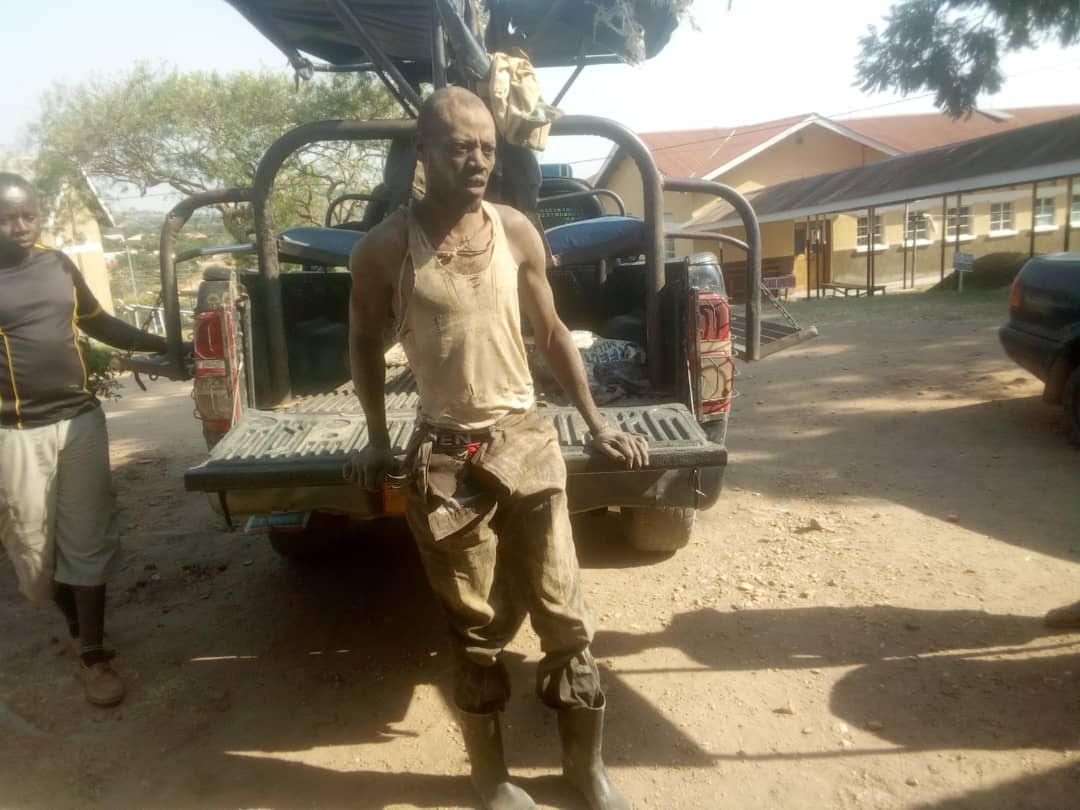 Police in Kazo are investigating circumstances under which a 28 year old man was beaten to comma by unknown people.

Kato Elias, a resident of Nyungu II village, Nyungu Parish, Kyampangara Sub-county, who has been working as a casual labourer in Bugarihe Parish, Rwemikoma Sub-county, Kazo District was on Saturday attacked by the mob after he was reportedly found slaughtering two goats that did not belong to him.

Kato however denies having stolen the goats saying the goats were given to him.

Police has since picked him and taken him to Kazo HCIV where he is currently receiving treatment as investigations into the matter continue.