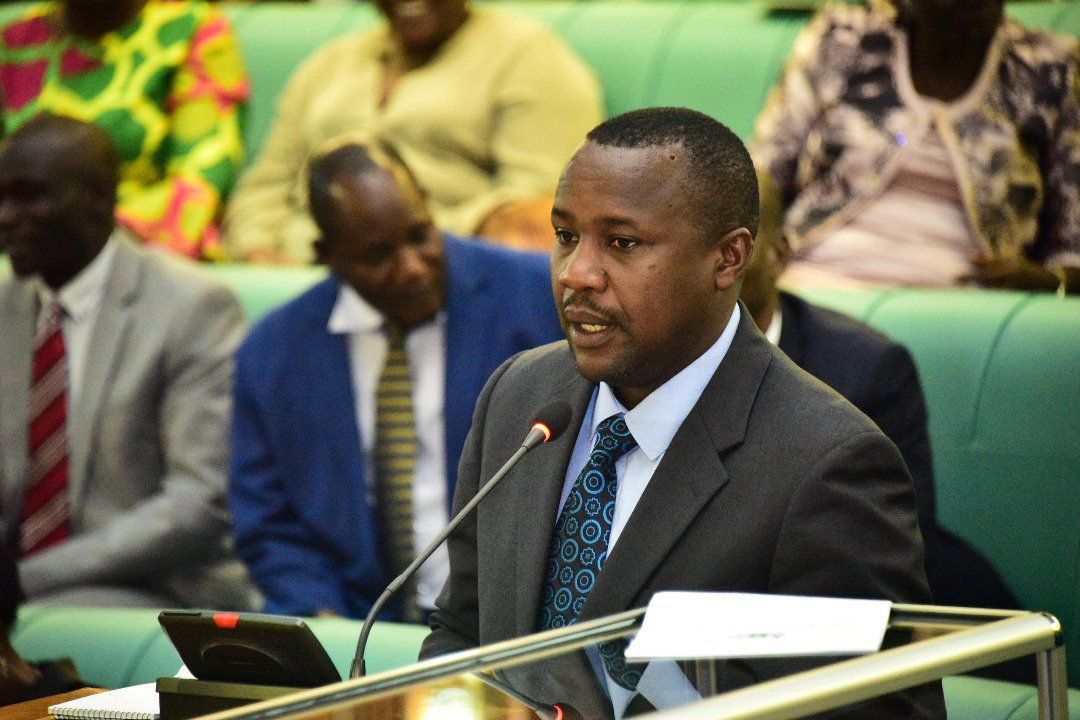 Kira road Police station has this Wednesday morning registered a Fatal accident at Kiwatule along northern by pass which claimed the life of Hon. Gordon Bafaki. The accident involved a Toyota land cruiser TX REG No. UBD 965E T black in colour and a Mercedes benz Trailer REG No. KBZ539Z/ZC 8776 white in colour.

According to the police statement, Hon. Gordon Bafaki, 45, who was the occupant of the black Toyota land cruiser died on spot and his body was taken to Mulago city mortuary.

He was returning from Kiruhura district where he was a member of the organizing committee for Lt Gen Muhoozi Kainerugaba’s homecoming celebrations that took place on Tuesday.

Born on November 9, 1976, Bafaki, 45, joined Parliament in 2016, replacing former works Minister John Nasasira to represent Kazo constituency in the 10th Parliament. He lost his Parliamentary seat to Dan Kimosho in the 2021 general elections.

“Our sympathies go out to the family of the late Hon Gordon Bafaki, former MP Kazo County, his friends and the people of Kazo in this painful moment. Such a young and vibrant life brought to a tragic end! We thank him for his services to his Country during his tenure as MP,” tweeted Rt. Hon. Anitah Among, the speaker of 11th parliament.

“I am saddened to learn of the death of former member of Parliament for Kazo Hon. Gordon Bafaki who perished in an accident along the Northern Bypass last night. He was an assertive colleague who pushed for the interests of his people and country. My condolences to the family,” tweeted Thomas Tayebwa, the deputy speaker of 11th parliament.

“I am saddened by the untimely death of Hon. Gordon Bafaki my Predecessor and compatriot who laid good foundation for Kazo District. Condolences to the family, friends, Relatives and the people of Kazo upon the demise of our gallant son. May his Soul Rest in Peace!,´ tweeted Hon. Dan Kimosho, the MP Kazo Constituency.

Bafaki was a politician, businessman and professional teacher.

He attended Ntambazi Primary School in Kazo before joining Kanoni Secondary School for his O’level Education and  Standard High School Zzana for his A’ level.

The late Bafaki later joined Makerere University where he graduated with a Bachelors degree in Education.

May his Soul Rest In Eternal Peace.