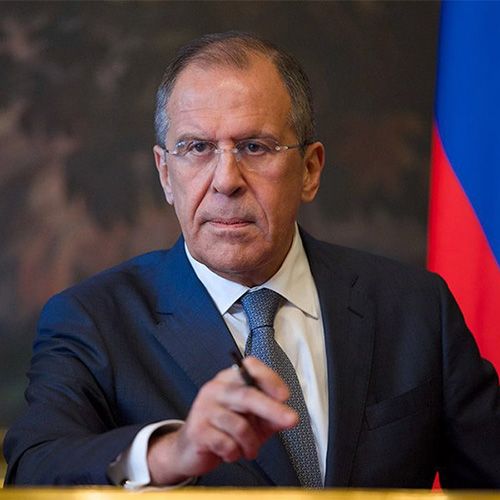 Russia has banned dozens of British journalists and media representatives from entering the country, the foreign ministry has said.

In a move that Moscow said was a response to Western sanctions and pressure on its state-run media outlets abroad, 29 journalists and members of British media organizations such as the BBC, the broadcaster Sky News, the Guardian and Times newspapers were among others banned.

According to the statement released by Sergey Lavrov, the Minister of Foreign Affairs of the Russian Federation, more than a dozen British figures believed to be linked to the defence industry were also banned from entering Russia.