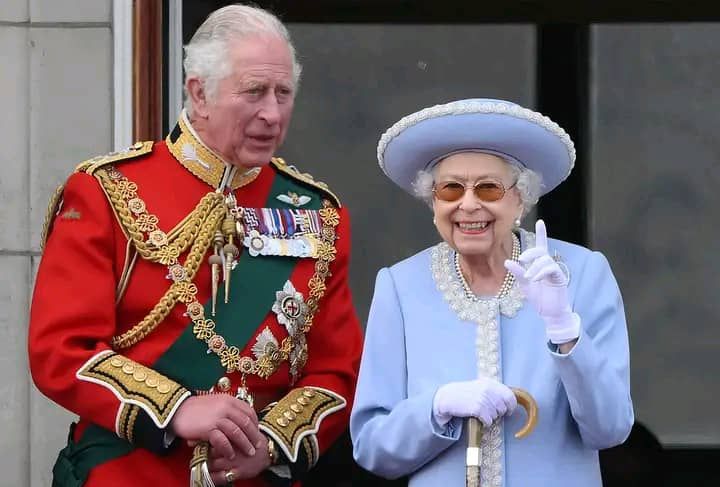 Thousands of royal supporters embraced the brilliant sunshine as they lined on the streets of London on Thursday to celebrate Queen Elizabeth’s Platinum Jubilee.

Millions of people across Britain and the world are expected to join the festivities in honour of the 96-year-old, for four days of pomp, parties and parades to mark her record-breaking 70 years on the British throne.

According to the government, Queen Elizabeth II has reigned for longer than any of her predecessors.

In a statement released by the Queen, she expressed gratitude to everyone who has been involved in convening communities, families, neighbours and friends to mark my Platinum Jubilee, in the United Kingdom and across the Commonwealth.

“I continue to be inspired by the goodwill shown to me, and hope that the coming days will provide an opportunity to reflect on all that has been achieved during the last 70 years, as we look to the future with confidence and enthusiasm,” read the statement in part.

Although Prince Andrew, 62, will not be attending events celebrating Queen Elizabeth’s Platinum Jubilee this weekend after he tested positive for COVID-19,  Prince Harry and Meghan, Duchess of Sussex, have flown to the UK from their home in California to attend the festivities.