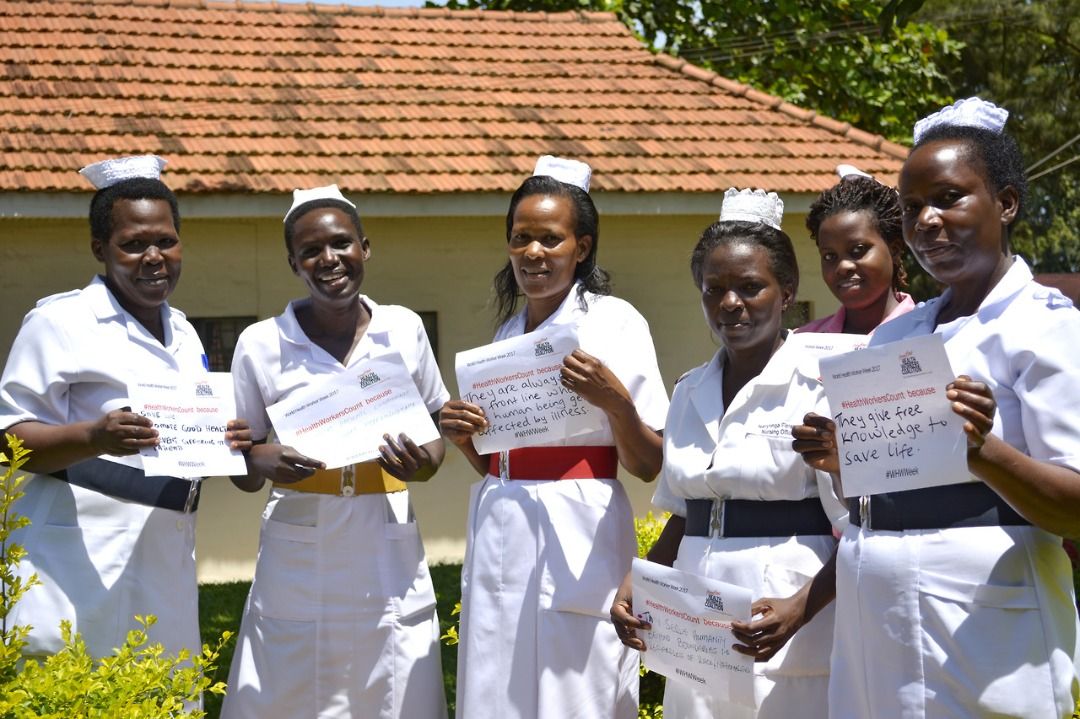 UNMU announced that its members would start a strike today, joining thousands of allied health professionals who started theirs on May 17th.

Justus Cherop Kiplangat, the UNMU president, says they embarked on this because the government is undermining them and it doesn’t give them hope.

“There is industrial action beginning today. We have rejected the letter from the Ministry of Public Service asking us to halt the planned industrial action because the letter was not telling how much nurses are going to earn. We want to know how much they plan to enhance our salary. Doctors have been given already, the science teachers were given, so nurses are not aware of how much they will be given,” he said.

In a letter dated May 16th Wilson Mukasa Muruli, the Minister of Public Service, had appealed to the nurses under UNMU, to halt the planned strike.

Catherine Bitarakwate, the Permanent Secretary, Ministry of Public Service, had earlier revealed that UGX 400b had been earmarked for enhancing the salaries of scientists and all health workers. She however noted that the ministry is yet to announce the final salary structure.

Cherop said a nurse with a degree gets UGX 2m and a medical doctor with a degree gets around UGX 4m, adding that they need the salary for nurses with degrees to be increased from UGX 2m to UGX 4.8m as doctors get UGX 5m in the next financial year.

Their strike comes at a time when thousands of allied health professionals have laid down their tools over low pay and poor working conditions which the World Health Organization (WHO) and the Health ministry said is having a devastating effect on the country’s healthcare.