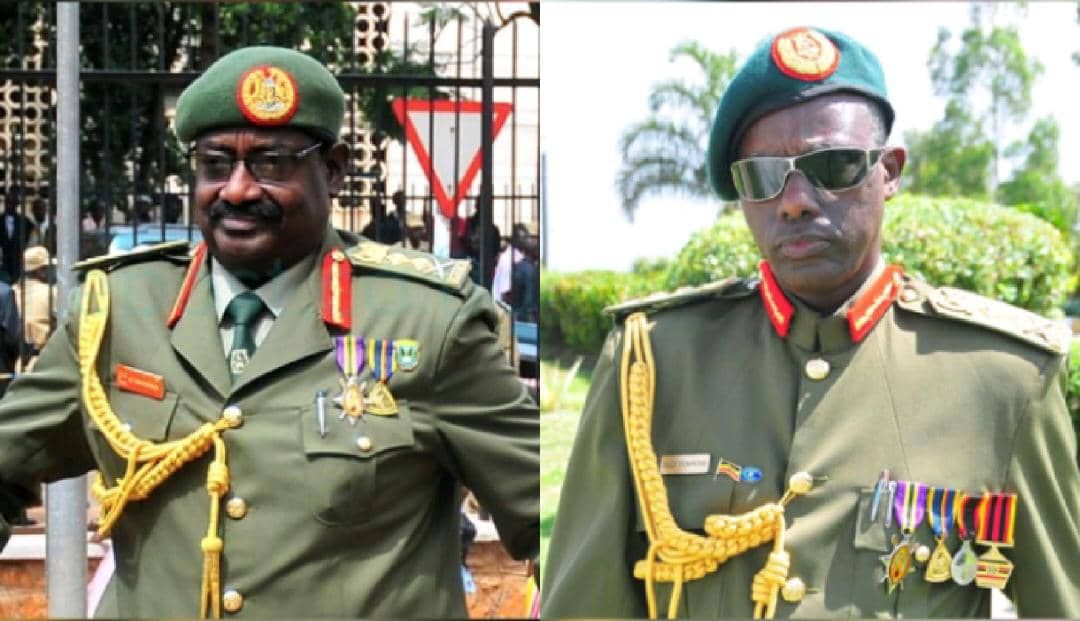 At least 49 generals are set to retire from the Uganda People’s Defence Force (UPDF) in July 2022.

In a statement released by the UPDF on Thursday, the 3-day documentation and sensitization exercise for the impending UPDF retirees was concluded at the Land Force headquarters in Bombo.

The statement also revealed that the last batch (batch 12) of the exercise which is specifically for about 49 General Officers impending retirement is set to be conducted on 16th and 17th May 2022 at Ministry of Defence and Veteran Affairs/UPDF General Headquarters in Mbuya in the Chief of Personnel and Administration boardroom.

An independent research by this publication established that most of those to retire are part of the 1986 National Resistance Army liberation war that brought the current government into power.

According to sources in the military, the retirement of the top generals, most of whom are Bush War heroes, is set to be followed by a major promotion of other officers as the army leadership undergoes a transition.

The UPDF Conditions and Terms of Service provide that it’s illegal to keep army officers in active service once they clock a certain age but are not promoted to the next rank. For instance, at the age of 40, if a captain is not promoted to major, the army must retire that officer.

Section 28, Cap 307 of the UPDF law, Terms of Service specifically indicates that from the rank of Lieutenant to Captain, one can apply for early retirement at 40 years, while a major can leave service at 45. A lieutenant colonel can retire at 47 and a colonel at 51.

From the rank of 2nd Lieutenant to General, an officer can rightly apply for retirement after 14 years of service, while for the lower ranks, one can retire after nine years of service.