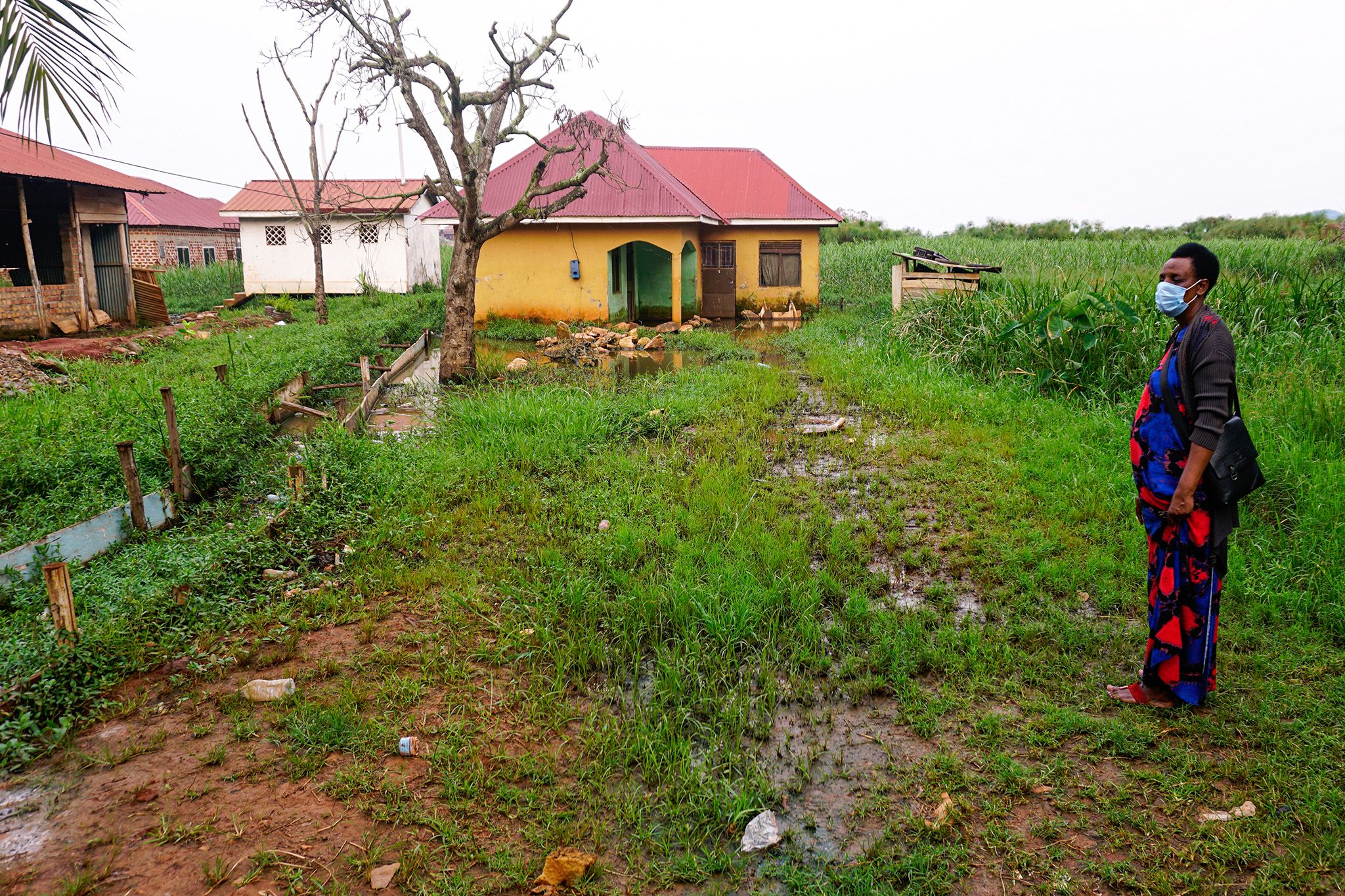 Encroachers on wetlands in Mbarara asked to vacate.

Authorities in Mbarara city led by the resident city commissioner Lt. col. James Mwesigye have embarked on a move to restore Rukyekye wetlands in Nyakayojo Mbarara city where over 12 acres of the swamp have already been encroached on by residents.

During a monitoring exercise, Mwesigye asked residents to immediately vacate from the degraded wetlands in Rukyekye cell in Ryakishakizi ward in Nyakayojo Mbarara city south or else risk forceful eviction by security.

Leo Tumuhiirwe, the Chairman LC I Rukyekye cell in Rwakishakizi ward Mbarara city south, says in areas of Katukuru ,Misyamo, Nyarubungo, and Rukyekye, most of the swamp cover has already been degraded by farmers planting crops.

He appealed to residents in the area to leave the swamps as early as possible as they are living on a ticking timing bomb of prolonged dry spells if they choose to degrade the environment.

Zubeda Nuwagaba Makopo, a member of the Makopo family that is being pinned in the ongoing encroachment of Rukyekye wetlands, says her family has lived on the wetland since 1949 and thus asked the government to allocate them enough time to harvest their gardens.