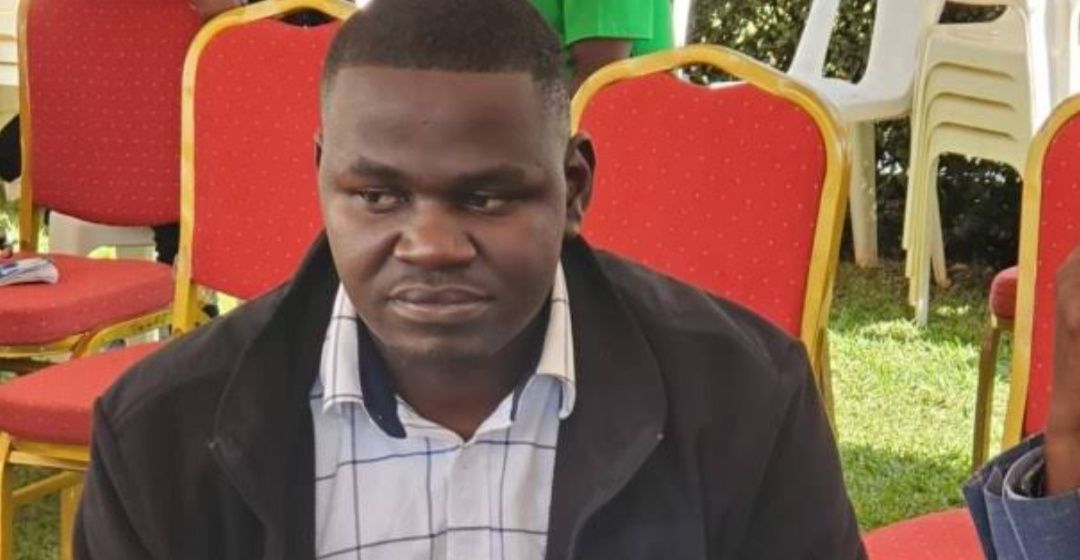 The National Resistance Movement (NRM) has endorsed Andrew Ojok Oulanyah, the son of the late Jacob Oulanyah as flag bearer for the Omoro Parliamentary seat ahead of the by-elections.

In a meeting organized by the NRM secretariat led by Richard Todwong, the NRM secretary general, held at the president’s country home in Rwakitura, Kiruhura district on Tuesday, President Yoweri Kaguta Museveni, the National Chairman of NRM held discussions with the leaders over the Omoro county constituency by-election.

During the meeting between President Museveni, the District executive committee, the aspirants, cultural, religious and opinion leaders from Omoro District, the five aspirants were given an opportunity to sell their candidature and the other four aspirants from the NRM agreed to step down in favour of the late Oulanyah’s son to continue with his father’s term in the August house, leaving him unopposed in the party.

This decision indicates that NRM will not hold any primaries for the Omoro seat.

“We have been interacting with them and have engaged them to have one person. Cultural leaders and religious leaders have participated in the mediation process,” revealed Todwong.

The president commended leaders from Omoro district for mediating the four aspirants and also thanked the aspirants for listening to their leaders, putting the party first before themselves and agreeing to step aside for a smooth process. Adding it is a matter of decency but also avoiding wastage of time.

“People get tired of endless elections. If Oulanyah had not died, we would not have elections in that area until 2026. If there is a sentiment that one of the children of Oulanyah stands in for him and for us, I think it is really decent to support his son to complete the father’s term. Let the boy go. If he is given a chance and he doesn’t perform in the remaining 3 years, you can come and compete with him in 2026,” said Museveni.

In the recently released programme for by-election of Member of Parliament for Omoro County Constituency, Omoro District, the Electoral Commission stated that the nomination of candidates will be conducted at Omoro district council hall between May 12 – 13, 2022 and campaigns will run from May 16 to 24, 2022 before elections are held on May 26.

The Omoro County Constituency Parliamentary seat fell vacant following the death of the former Member of Parliament and former Speaker of Parliament, the Rt. Hon. Jacob L’Okori Oulanyah on March, 20, 2022 in Seattle, USA where he had been admitted.