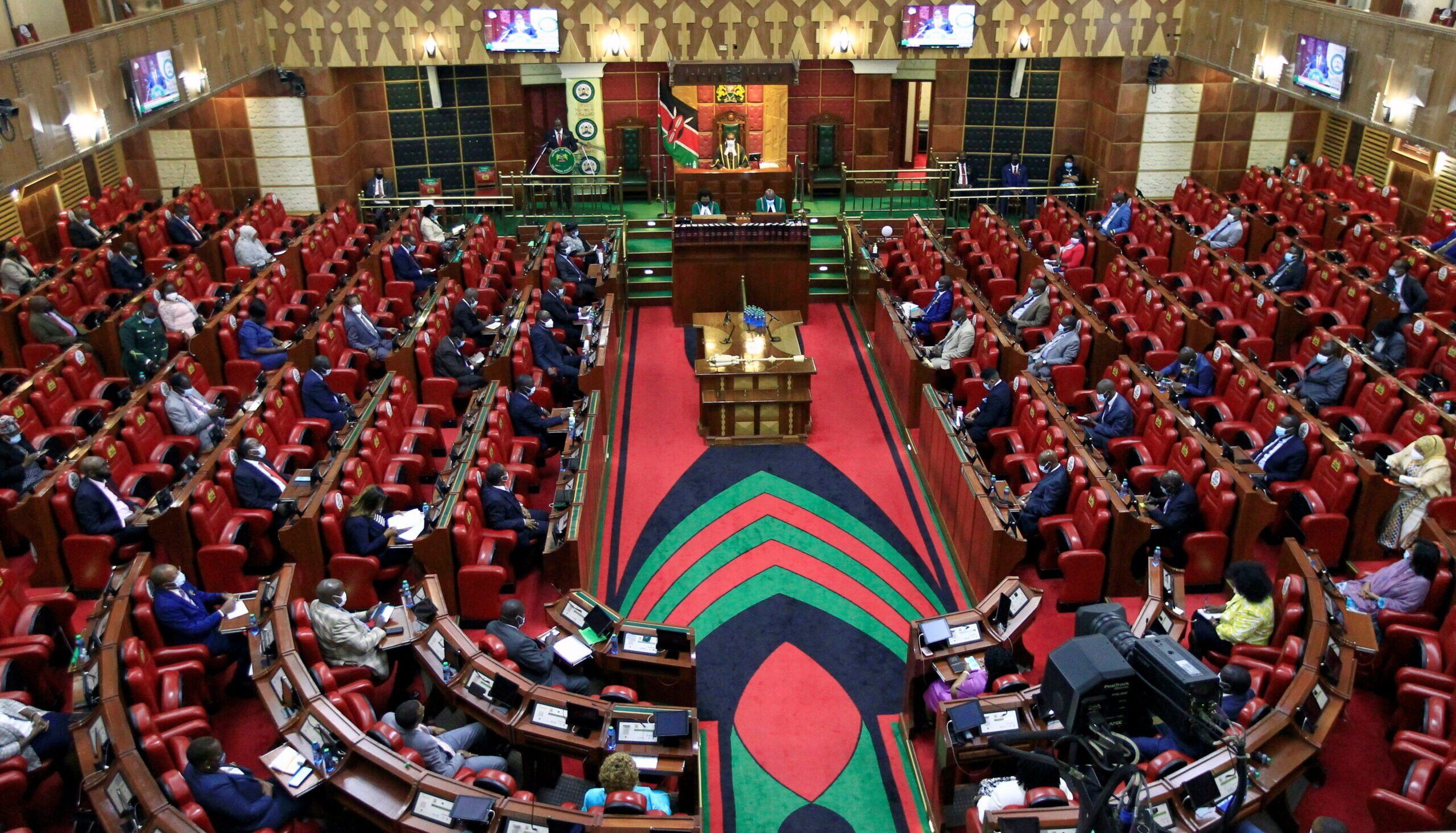 Officials in Nairobi, Kenya have declined a request from Ukraine to address Parliament for fear being dragged into a conflict with the potential to hurt its bilateral ties with both Kyiv and Moscow.

In February, Ukraine, which has been defending its territory against Russia’s invasion, made the request to address the Kenyan bicameral House when Moscow launched what it called a military operation in that country.

A well-placed source indicated the request was not honoured, with Kenya’s Ministry of Foreign Affairs remaining quiet despite repeated follow-ups and reminders.

Nairobi denies refusing an audience to the Ukrainian diplomat, saying all his requests had been addressed, except the speech to Parliament.

Earlier this week, Kenyan diplomats in Nairobi argued that they have been doing enough already through the UN Security Council.

On Tuesday, a senior ministry official told journalists that there was no need to allow the speech, adding that Kyiv should make use of the available diplomatic channels.

“Why would they want to address the Kenyan Parliament, for instance? Is there a precedent?” the official asked.

Kenya holds one of the 10 non-permanent seats on the UN Security Council and both Ukraine and Russia see it as critical in deciding issues related to the conflict at the horse-shoe-shaped table in New York.

On Friday, Nairobi abstained from a UN General Assembly vote that proposed suspending Russia from the UN Human Rights Council.

The vote eventually passed, but Kenya, South Africa, Egypt and Nigeria were some of the African countries that abstained.

Kenya has been cautiously avoiding departing from the African Union’s position, which condemns the invasion but opposes the massive economic sanctions imposed on Russia.

While Nairobi has used its non-permanent seat on the Security Council to either condemn the invasion or abstain from decisions of both the General Assembly and the Council, it is yet to grant two wishes critical to Kyiv: a top-level meeting involving foreign ministers, and the speech to Parliament.