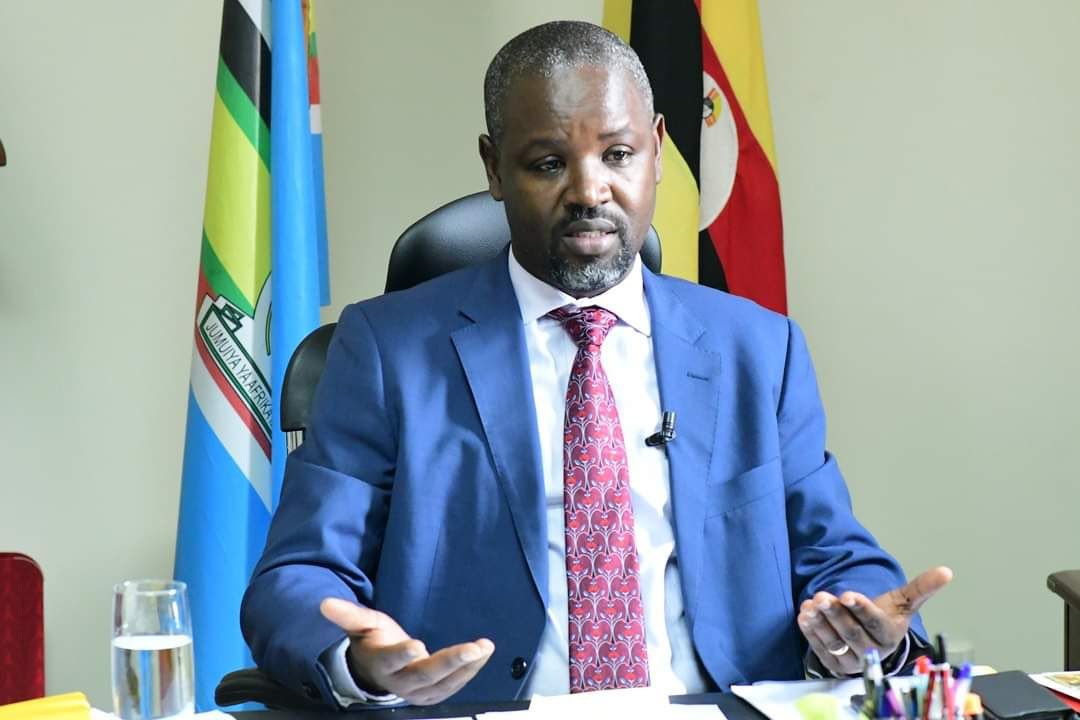 Ruhinda North MP and former Government Chief Whip, Hon Thomas Tayebwa has been overwhelmingly elected as Deputy Speaker of the 11th Parliament following the resignation of Rt.Hon Anitta Among. He got 379 against Okot P’Bitek’s 82 votes.

Tayebwa, 40, replaces Anita Among, who was earlier elected speaker to replace the late Jacob Oulanyah.

The Ruhinda North MP’s political career traces back to the year 2006 when he stood for Youth parliamentary elections on FDC ticket but lost.

In 2016, he retreated and came back under NRM party representing Ruhinda North, Mitooma district. He served as member of National Economy Committee and Natural Resources Committee 2016 to 2021.

In 2021, he was elected back to parliament representing the same constituency and in May same year, he was appointed the government chief whip by President Museveni, a position he has held until today when he became duly elected the Deputy Speaker of 11th Parliament.

Although no confirmation has been made, Oulanyah’s body is expected back into the country this weekend.