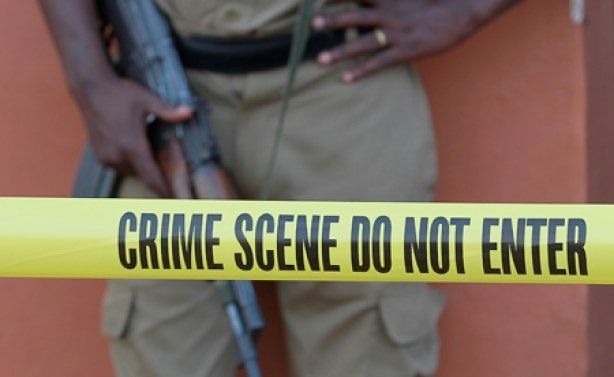 Police in Hima Division, Kasese District is investigating circumstances under which the body of a three months baby was found dumped in Kithakena River, Buzibwera village, Maliba Sub-county.

ASP John Nkundizana, the Hima Division Police commander says the act could have been done because of domestic violence in the family of the person who did the act and warned mothers and fathers against domestic violence which he says is the leading causes of most deaths in the District.

Nkundizana told residents that the dead body has not been claimed by any person adding that investigations will continue to bring to book a person who may have done such a crime.

Zebia Ithungu, the resident who discovered the dead baby while she was on her way to the garden says this at could have been caused by reckless young mothers in the area.

George Kachanga, the chairperson LC I Buzibwera says the act could have been done by a young girl as an effect of the COVID-19 lockdown.

Monday Christopher Bakoko the ring leader for Izinga says this incident has been one of its kind in the area and condemned the act asking parents who have young girls to always have time with time to discuss their challenges whenever they get pregnant.

A research report released yesterday by Rwenzori Centre for Research and Advocacy, a child health care fully registered non-governmental organization operating in Kasese revealed that since 2016 teenage pregnancies in Busongora County South stand at 51% while  Busongora County North  stands at 48% and Bukonzo County stands at 47%.