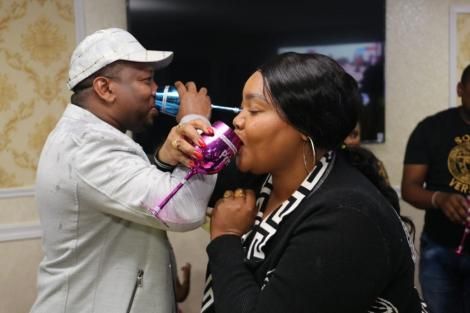 Former Nairobi governor, wife, banned from travel to US over corruption

Flamboyant Kenyan politician, Mike Sonko and his family have been banned by the US state department from travelling to the US over corruption while in office.

Sonko who was the governor of Kenya’s capital, Nairobi, was impeached in December 2020 over charges of abuse of office, misconduct, gross violation of the constitution, and crimes against national law.

According to the announcement by Counselor for Public Affairs, Eric Watnik at the US Embassy in Nairobi on Tuesday, Sonko’s ban from the US is based on “involvement in significant corruption” during his short tenure at City Hall.

The US says while in office he “solicited bribes and kickbacks in exchange for awarding government contracts to his associates.”

Watnik said the State Department has declared Sonko, his wife Primrose Mbuvi, his daughters Saumu and Salma and his underage son ineligible for entry into the US.

Sonko becomes the second Kenyan to be publicly banned from travelling to the US during President Uhuru Kenyatta’s era over corruption allegations.

On Tuesday, while appearing in a live video via his known Facebook page, Sonko vehemently denied the allegations and said he was being targeted wrongly.

In 2019, Busia Senator Amos Wako, the former Attorney General, was banned from the US over similar allegations, alongside his wife and son.