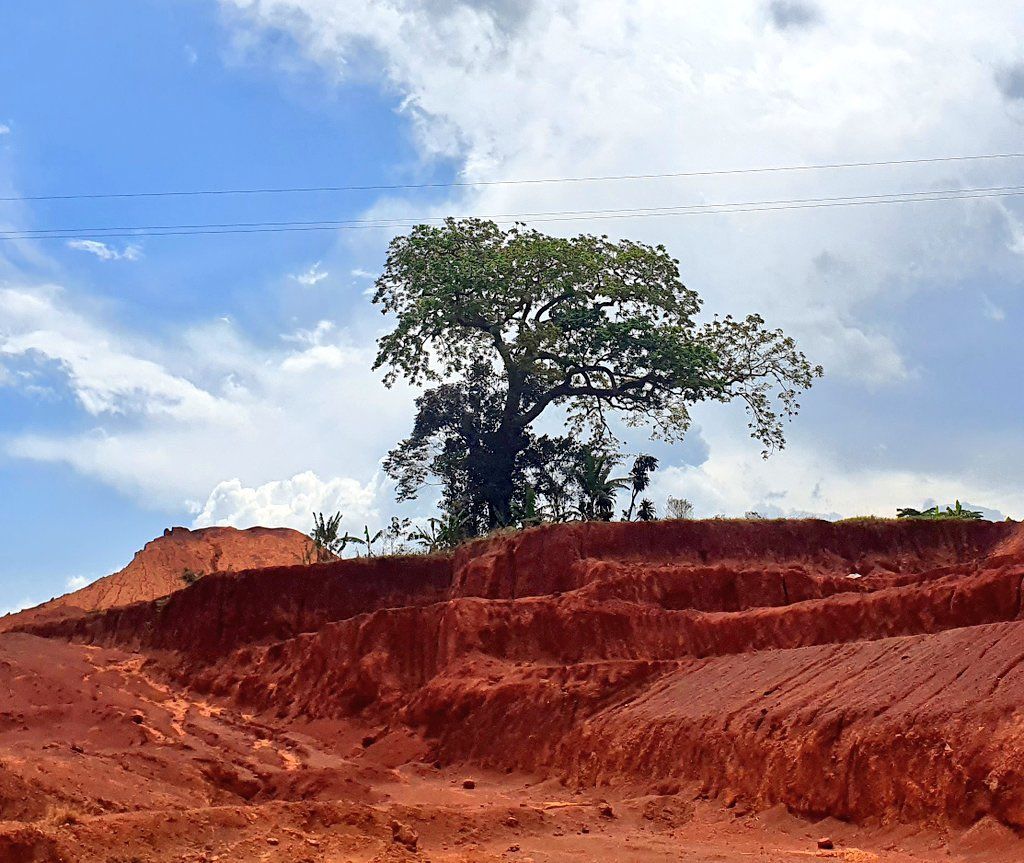 Gen Edward Katumba Wamala; the Minister of Works and Transport has revealed that construction works of Kampala-Mpigi Expressway have delayed due to some people who demand Shs500 million as compensation for cutting down a tree housing ancestral spirits for the works to proceed.

Gen Katumba told Parliament on Wednesday that Uganda National Roads Authority (UNRA) is on behalf of government trying to negotiate with the clan heads who claim that all their spirits are in that one tree but the talks are yet to yield fruits.

“We don’t take land without compensation an example is a tree along Mpigi-Kampala Expressway where one clan says all their spirits are in that one tree. They are asking for Shs500m and we can’t move. They have been offered Shs150m and they say it can’t appease the spirits,” Katumba told Parliament.

The Minister made the revelation while presenting the Report on the delay in compensation of Project Affected Persons (PAPs) of the Standard Gauge Railway (SGR) project.

Katumba also noted that any further delay in acquiring land will increase the cost of compensating the Project-affected persons.