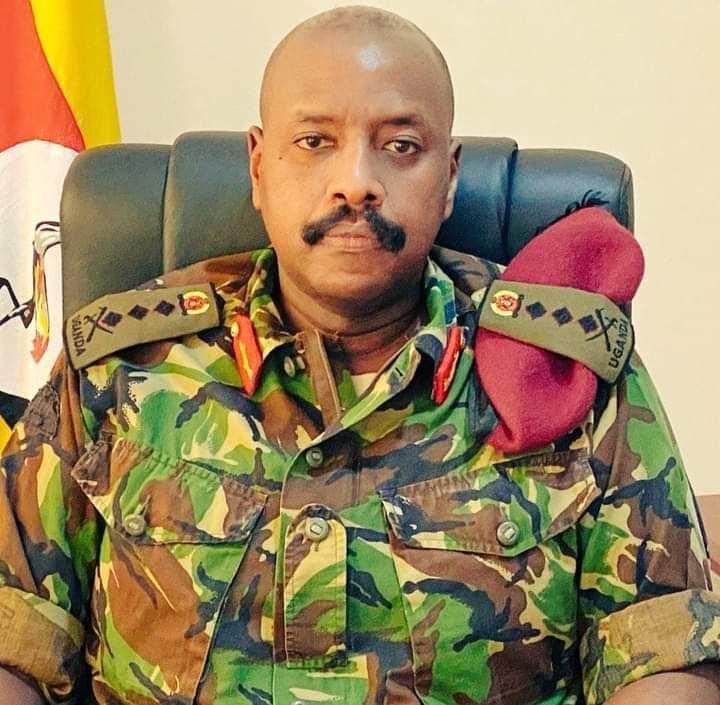 First Son, and Commander of the Land Forces; Lt Gen Muhoozi Kainerugaba has today announced his retirement from the Ugandan army.

Through a tweet he made on his known Twitter handle on Tuesday afternoon, Lt Gen Muhoozi said he was satisfied with what he has achieved in the 28 years he has served in the UPDF.

“After 28 years of service in my glorious military, the greatest military in the world, I am happy to announce my retirement. Me and my soldiers have achieved so much! I have only love and respect for all those great men and women that achieve greatness for Uganda every day,” he revealed in the tweet.

Gen Muhoozi was born to President Museveni on 24 April 1974 in Dar es Salaam, Tanzania. He attended schools in Tanzania, Kenya and Sweden and in 1986, when his father became President of Uganda, he returned to attend schools including Kampala Parents School Kings College Buddo and St. Mary’s College Kisubi.

He started military training in 1994 after he left high school and later attended the University of Nottingham from 1996 till 1998.

In 1999, Muhoozi formally joined the UPDF 1999 before being admitted at the Royal Military Academy Sandhurst where he graduated in 2000. He then underwent the Egyptian Military Academy for company and battalion command course.

Muhoozi also attended the Kalama Armoured Warfare Training School, in Kabamba, Mubende District and in 2007, he joined the United States Army Command and General Staff College at Fort Leavenworth, Kansas and graduated in 2008.

In May 2016 shortly after the presidential elections, Muhoozi was promoted to the rank of Major General which sparked rumours that he could be joining politics eyeing the presidential seat.

In 2019, he was promoted to the rank of Lieutenant General which in an unprecedented feat in Uganda’s military history meant that in a space of 20 years, Muhoozi has risen from the rank of sergeant to Lt General.

By announcing the retirement, many have been led to believe that the ‘Muhoozi project’ the ambitions have taken shape which we cannot independently affirm.

Meanwhile we await the official retirement ceremony to be held.