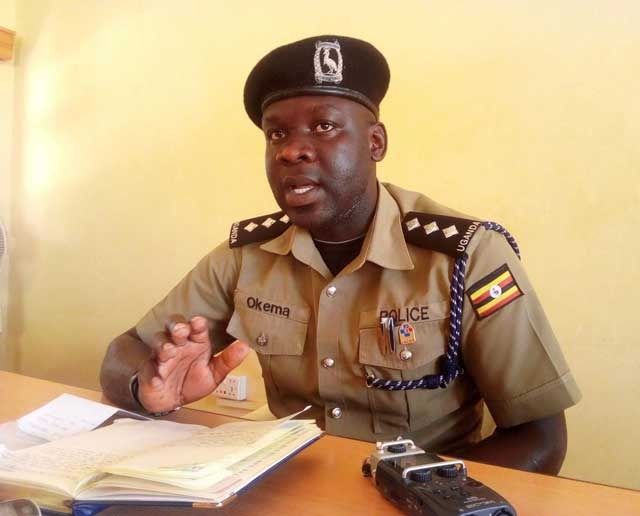 Police in Oyam district is hunting for a pastor and seven other people over the death of 72-year-old Albina Okoi, a resident of Ajaca A village, Okomo parish, Ngai sub-county in Oyam district.

It’s alleged that on Friday 4th March 2022, a congregation led by the Pastor identified as Lawrence Aguga were conducting prayers when the ‘holy spirit’ reportedly pointed them to Albina Okoi as someone practicing witchcraft.

The congregation led by Pastor Aguga descended on Okoi and forced her to run for a distance of 6kms to the prayer ground while being beaten. The police report indicates that the deceased collapsed and died before reaching the prayer ground.

Jimmy Patrick Okema, the North Kyoga Regional Police Spokesperson confirmed the incident saying the matter was reported to police by the deceased’s son. “Benedict Arac, 29 yrs old medical personnel and a son to the deceased informed police at Oyam CPS the following day and our team of detectives visited the scene which was documented, relevant statements were recorded,” said Okema.

Police say one person has since been arrested and is in custody at Oyam Central Police Station to aid the investigation. The 8 other suspects including Lawrence Aguga, the church leader, Patrick Arom, Francis Ebong, Silvesto Akejo, George Otim, Tony Odongo and others only identified as Ongoda and Ocen are reportedly on the run.

Okema says efforts are under way to have them apprehended.

The body of the deceased has since been handed over to the family for burial.