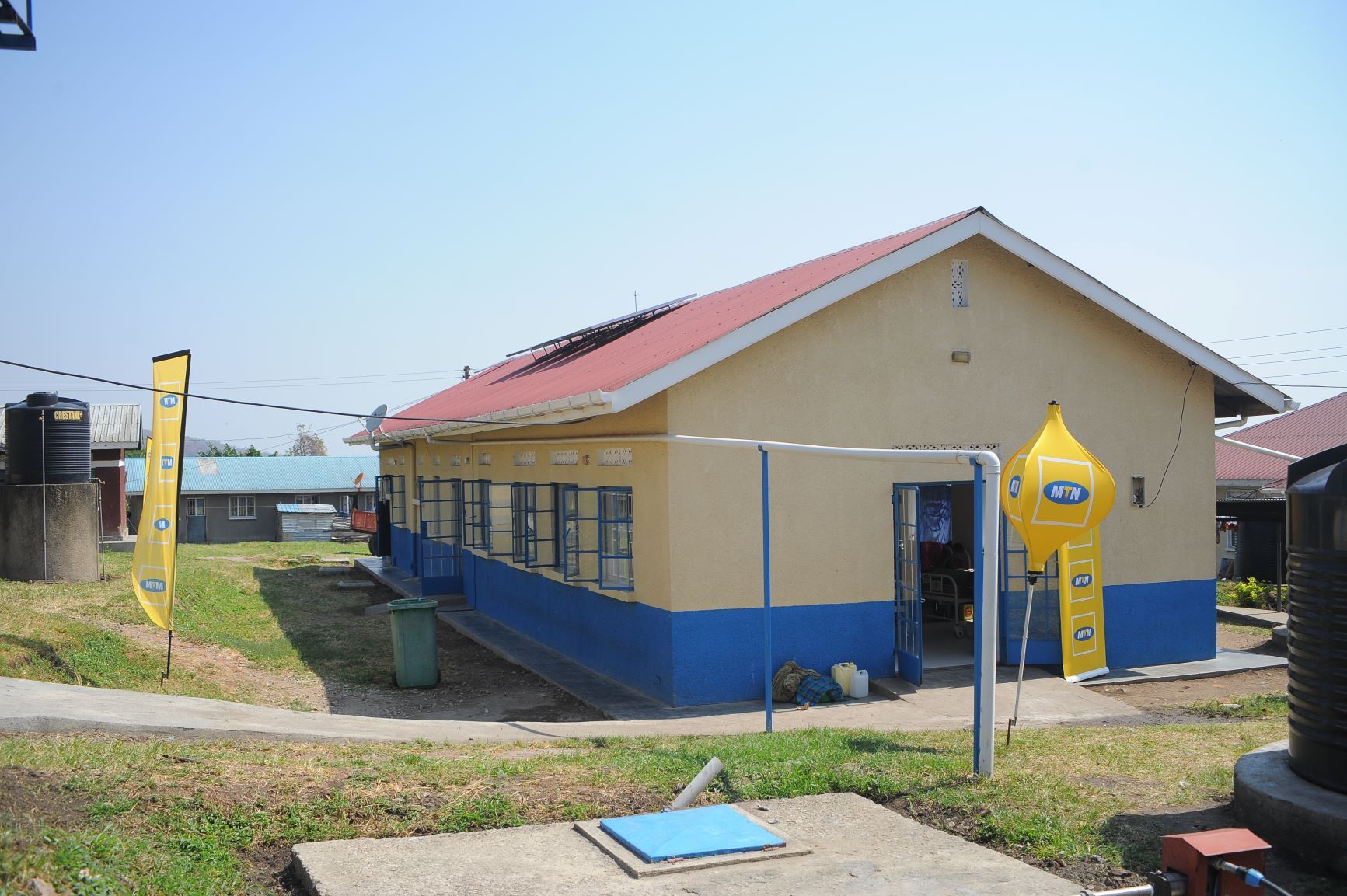 In a bid to boost maternal and child health care, MTN Foundation has handed over a newly refurbished and equipped maternity theatre and ward to the Karugutu health centre IV in Ntoroko district.

MTN Foundation with support from the official partners of the MTN Kampala Marathon: Rwenzori Bottling Company, Vision Group, Stanbic Bank and Huawei dedicated UGX180million towards the refurbishment of the health centre.

Fredrick Kahuma, the hospital in-charge Karugutu health centre IV revealed that the health centre which serves a population of 27,000 people was a dire need for renovation of the dilapidated structures especially in the maternity theater which affected service delivery.

While handing over the facility, Ibrahim Senyonga the General Manager of the Enterprise Business Unit said the initiative to refurbish Karugutu health Centre IV reaffirms MTN’s commitment to improving the lives of people in Uganda through supporting government endeavors to extend quality social services to the communities.

“The health centre has also been equipped with medical equipment such as a suction used during operations, delivery beds, delivery kits and baby warmers used in neonatal intensive care units among other items. Our hope is to save lives of mothers and children during childbirth,” Ibrahim said noting that the initiative is timely as the world draws closer to celebrating the International Women’s Day.

The project was implemented by United Nations Population Fund (UNFPA) through Ministry of Health as part of a grand commitment by MTN Foundation and its partners to refurbish five other health centres across the country through UGX1.3Billion project funded by proceeds from the MTN Kampala Marathon since 2018.