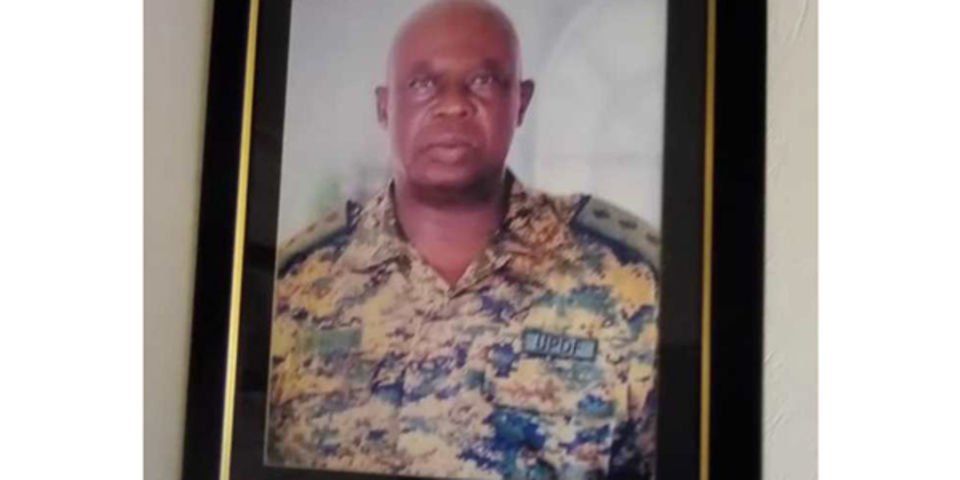 The deceased identified as Captain Binaisa Olaka was found lying in a pool of blood in his room at around 2:30pm on Monday afternoon in Otolemom-Oleo cell, Central ward Dokolo Town council, Dokolo District. The reasons for his actions are still unknown.

According to family sources, Olaka could have developed anger from his work place which triggered his action. “We only heard a gunshot and called police who broke his door and found him dead,” the source that preferred anonymity said.

Hanington Busheija; the District Police Commander confirmed the incident adding that police from Dokolo central police station visited the scene and commenced investigations to ascertain circumstances under which the army officer ended his life.

Busheija says the body of the deceased has been taken to Dokolo HCIV Mortuary for postmortem. Late Olaka survived by 17 Children and one wife.