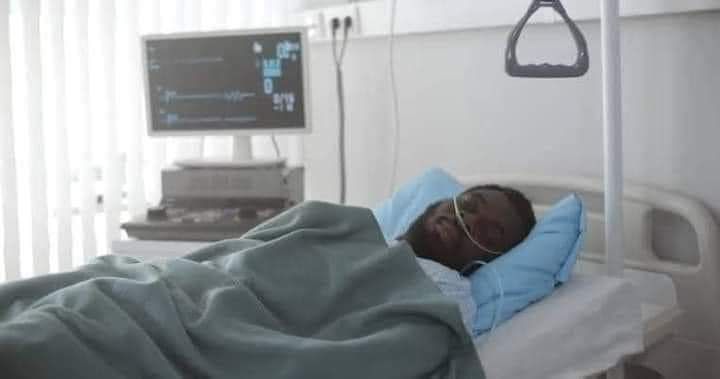 Man collapses after his wife unites with his 4 girlfriends to host him for a valentine’s lunch date.

A Kenyan man identified as Kelvin Waweru, 36 collapsed following an unexpected romantic union between him, his wife, and 4 girlfriends.

His wife identified as Eunice Nkirothe, said she approached the four women whom her husband had been cheating on her with and they agreed to host Valentine’s lunch date for him.

“We contributed ksh 10,000 each to make him happy and proud as his women but after seeing the 3 of us approaching their table, he fainted,” Nkirote narrated.

The women made an agreement that whoever between them who will be contacted by Mr. Waweru will inform them the venue and they will join them.

Waweru is reported to be currently undergoing medical examination at the St. Joseph Medical Center in Westlands Nairobi to recover from this shock.