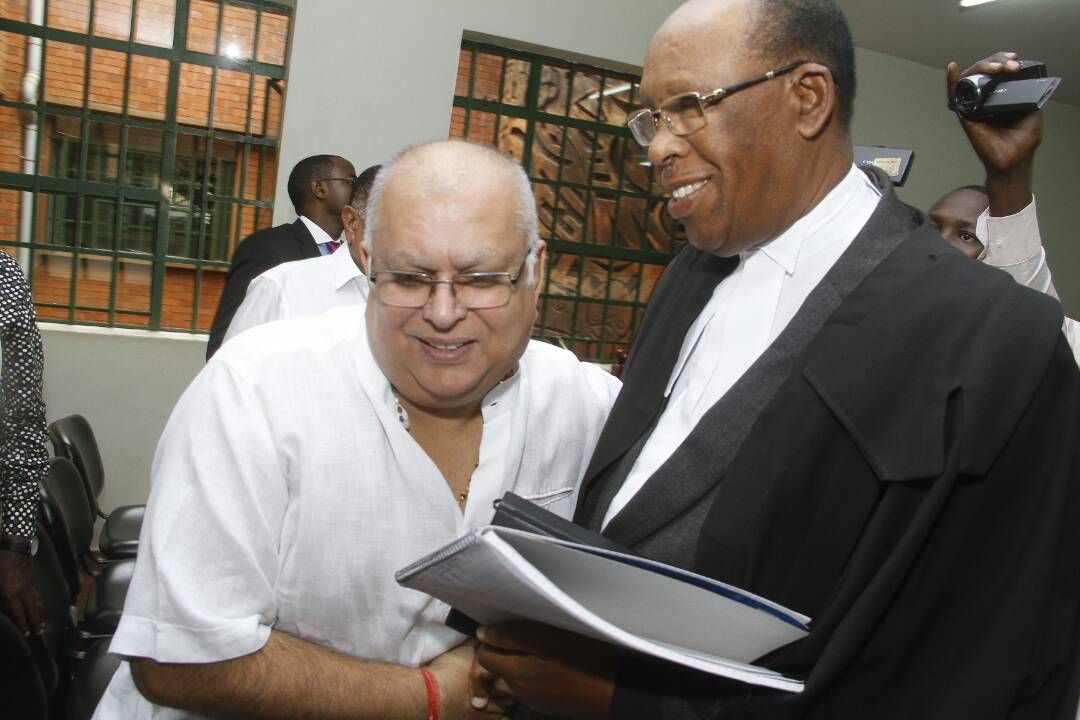 The Supreme Court in Kampala has directed that the management of Crane Bank be reverted to its shareholders and Bank of Uganda to pay costs.

Crane Bank Limited was closed by Bank of Uganda (BOU) on October 20, 2016, after it failed to comply with a capital call on July 1, 2016. After selling the defunct bank assets to DFCU, Bank of Uganda filed a suit under Crane Bank in Receivership against Sudhir Ruparelia and Meera Investments seeking to recover over Shs379 billion and 48 land titles.

In 2019, Justice David Wangutusi of the Commercial Court ruled that Crane Bank was a non-existent entity since it went into receivership three years ago and dismissed the case Bank of Uganda had lodged against Sudhir Ruparelia seeking to recover the Shs 379 billion from him.

After losing the case, BOU ran to the Court of Appeal to challenge the lower court’s decision but again lost the case prompting them to run to the Supreme Court.

However, shortly after filing an appeal, BOU sought to withdraw it before it could be heard, a decision Sudhir through his lawyers of Kampala Associated Advocates objected.

Today, five justices of the Supreme Court including Rubby Opio Aweri, Percy Tuhaise, Ezekiel Muhanguzi, Prof. Tibatemwa Ekirikubinza and Faith Mwondha have dismissed the appeal by BOU and directed that the Central Bank pay costs in the terms found by the Court of Appeal ending a five year battle.

“For avoidance of doubt, the Court of Appeal upheld the finding of the trial court which ordered that the costs of the suit were to be borne by the Bank of Uganda since it was behind the filing of the suit and other subsequent actions. That order shall stand,” the Supreme Court directed.

The five justices also reasoned with the Court of Appeal that management of Crane Bank should be returned to the shareholders including Sudhir Ruparelia and Meera Investments Limited since receivership had ended in 2018.

Sudhir reacted with relief and gratitude saying; “I want to thank the judiciary and the courts for giving me justice. It has taken more than five years to fight this case and it has impacted on our businesses. I want to thank all the lawyers for their time. Honestly BOU stole money in the name of Crane Bank and even Auditor General has said so. The legal department of BOU is so corrupt and is misleading the board. BOU legal department should go and appeal to God”.