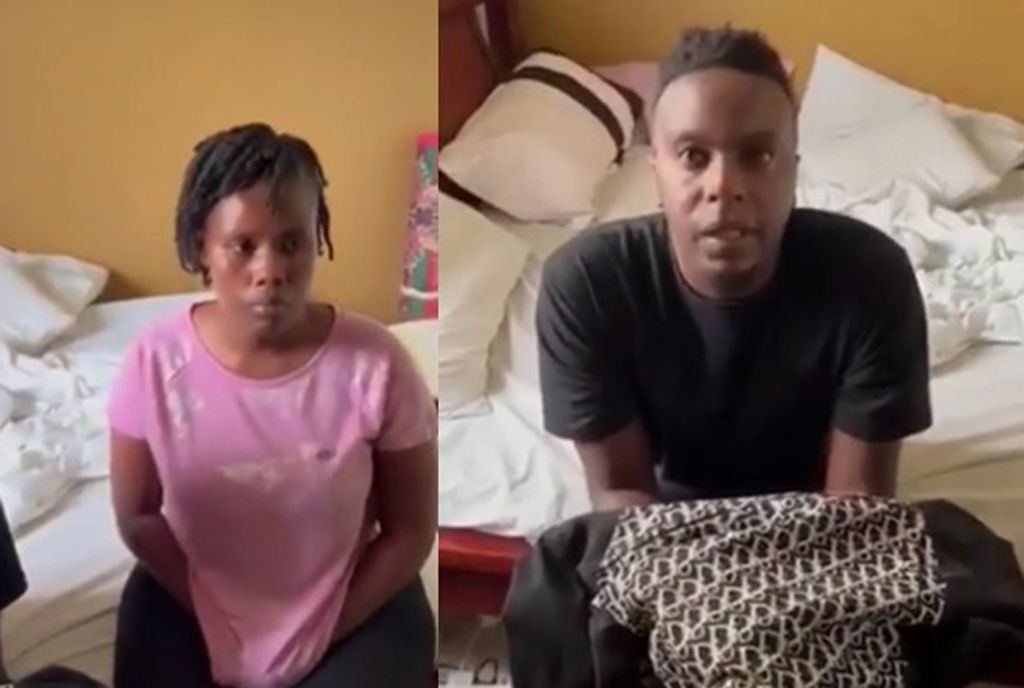 Mc Casmir Vows To Get Justice Over Cheating Scandal

Written by kazofm.admin on February 11, 2022. Posted in Entertainment, News.

MC Casmir, real name Mukisa Kimenyi was on Wednesday 9th February, 2022, filmed in a video after he was allegedly found red-handed having sex with another man’s wife. In a video that made rounds on social media & got tongues wagging, MC Casmir is seen handcuffed and pleading for mercy from an unidentified man.

Casmir admitted to have had sex with the woman before saying, “Yes! I am sorry.” The woman as well confirmed having engaged in a sex act with the MC.

In a statement he made through his Facebook post moments after the video of his cheating scandal leaked, MC Casmir has vowed to bring whoever was involved in humiliating him to justice.

He condemned the officers for turning his bedroom into a crime scene, a move that has since embarrassed him and family. MC Casmir went ahead and thanked everyone that has stood by him through the tough times he is going through.

A number of Ugandan media personalities have also showed their disappointment in Uganda Police after its officers recorded a video demanding an apology from the TV presenter MC Casmir for engaging in sexual practices with a married woman. They claim that the two adults’ in the video were embarrassed by police and their privacy rights were violated.

Casmir’s saga remains a heated debate both on social media and public domain with different opinions landed with many people arguing that he didn’t commit any crime by having sex with a married woman and the police shouldn’t have been involved.

According to the Ugandan constitution, after Uganda’s Constitutional Court scrapped the law against adultery in 2007 when feminists argued that it was discriminatory against women. Even though adultery is no longer an offense, different cultural and religious institutions have varying punishments for individuals caught cheating.