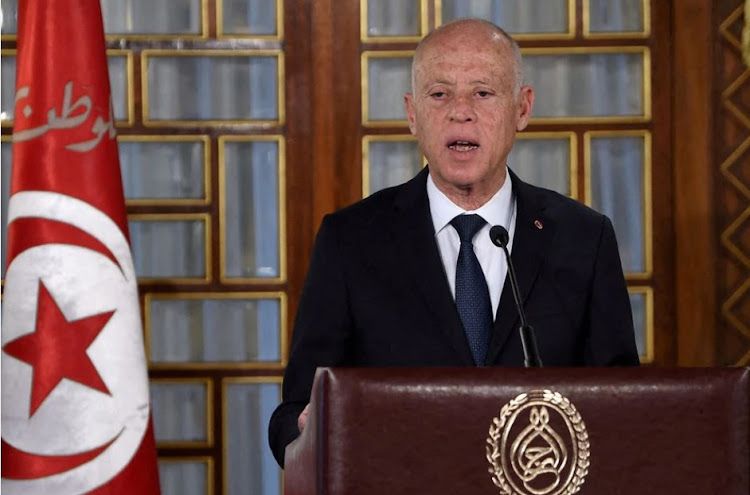 Written by kazofm.admin on February 8, 2022. Posted in News, World.

The Supreme Judicial Council is an independent and constitutional institution, formed in 2016. Its powers include ensuring the independence of the judiciary, disciplining judges and granting them professional promotions.

Saied who has repeatedly criticized the judiciary’s delay in issuing rulings in cases of corruption and terrorism says he would not allow judges to act as if they are a state, instead of being a function of the state. Last month, Saied revoked all financial privileges for the council members.

Saied called the council a thing of the past, adding he will issue a temporary decree whose details he did not reveal to the council.

Last month, a plan to redraw the constitution was disclosed when the president initiated an online public consultation and he says drafting a new constitution will be put to a referendum.

In July last year, Saied dismissed the government and suspended parliament, a move his opponents described as a coup. He has been broadly criticized after seizing power and rejecting dialogue with all political parties.

Dissolving the body that deals with judicial independence is a move that has raised fears about the independence of the judiciary and cast doubt on Tunisia’s decade-old democratic system.