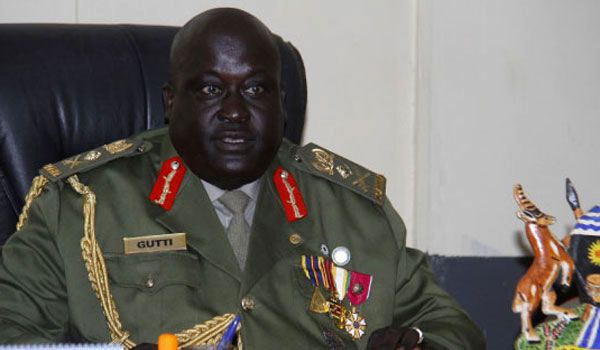 Three UPDF officers have been charged and remanded for allegedly stealing drugs.

Written by kazofm.admin on February 7, 2022. Posted in News.

Three officers of Uganda People’s Defence Forces (UPDF) identified as Captain Baryeija Barugahare, 38, a UPDF officer and head pharmacy, Richard Masengere, 39, an ICT officer and pharmacy admin and Private Denis Maasa Magombe, 26, a pharmacy technician all attached to the General Military Hospital were today at the General Court Martial (GCM) in Kampala charged with theft contrary to Sections 254 and 261 of the Penal Code Act, Cap 120.

Prosecution led by Captain Ambroz Guma alleges that around December 10, 2021, Barugahare, Masengere, Magombe and others still at large stole 40 boxes of Lumartem drugs wrapped in two boxes of Ringers and five oxygen cylinders from the General Military Hospital Pharmacy at Bombo Military Barracks in Luwero district. The drugs and cylinders in question were classified as belonging to Defence stores.

The charges were read to them by Lt. Gen Andrew, the GCM chairman and under the representation of Major Silas Kamanda Mutungi, they all pleaded not guilty.