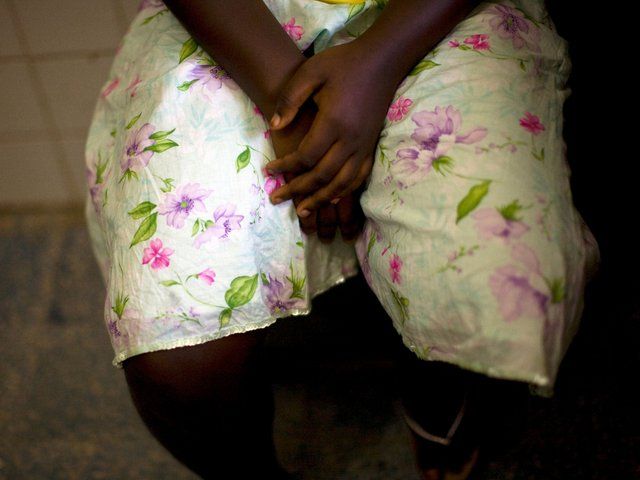 Suspected defiler runs away with victim

Written by kazofm.admin on February 5, 2022. Posted in Local, News.

Stella Kala, 35, a widow and a resident of Kawiti Village, Kakwokwo Parish, Mutunda Sub County, Kiryandongo District has sounded an outcry after her 16 year old daughter allegedly run away with a 30-year-old man that is suspected to have defiled her in October last year.

Stella says that after the incident, she reported the matter at Mutunda Police Station, leading to the suspect’s arrest. However, the suspect spent only four days in police custody and when he was released on police bond.

Stella believes the suspect then took advantage of being free to reunite with her daughter and he disappeared with her.

Stella also accuses police at Mutunda Station of attempting to frustrate her efforts to seek justice.

“I have searched almost everywhere but still, I cannot find my daughter. This girl is too young and I wanted her to get back to school but I tried to engage the police to look for this man but they are not helping me,” she added.

The victim is said to have been a Primary Five pupil at Legacy Nursery and Primary School in Mutunda Sub-county.

Abel Abei, the area LC1 chairman, confirmed that the suspect was a resident in this area and added that he suspects him to be hiding at their ancestral home in Loro Sub-county, Oyam District.

Julius Hakiza, the Albertine region police spokesperson, advised the widow to formally lodge her complaint at the region for further management.