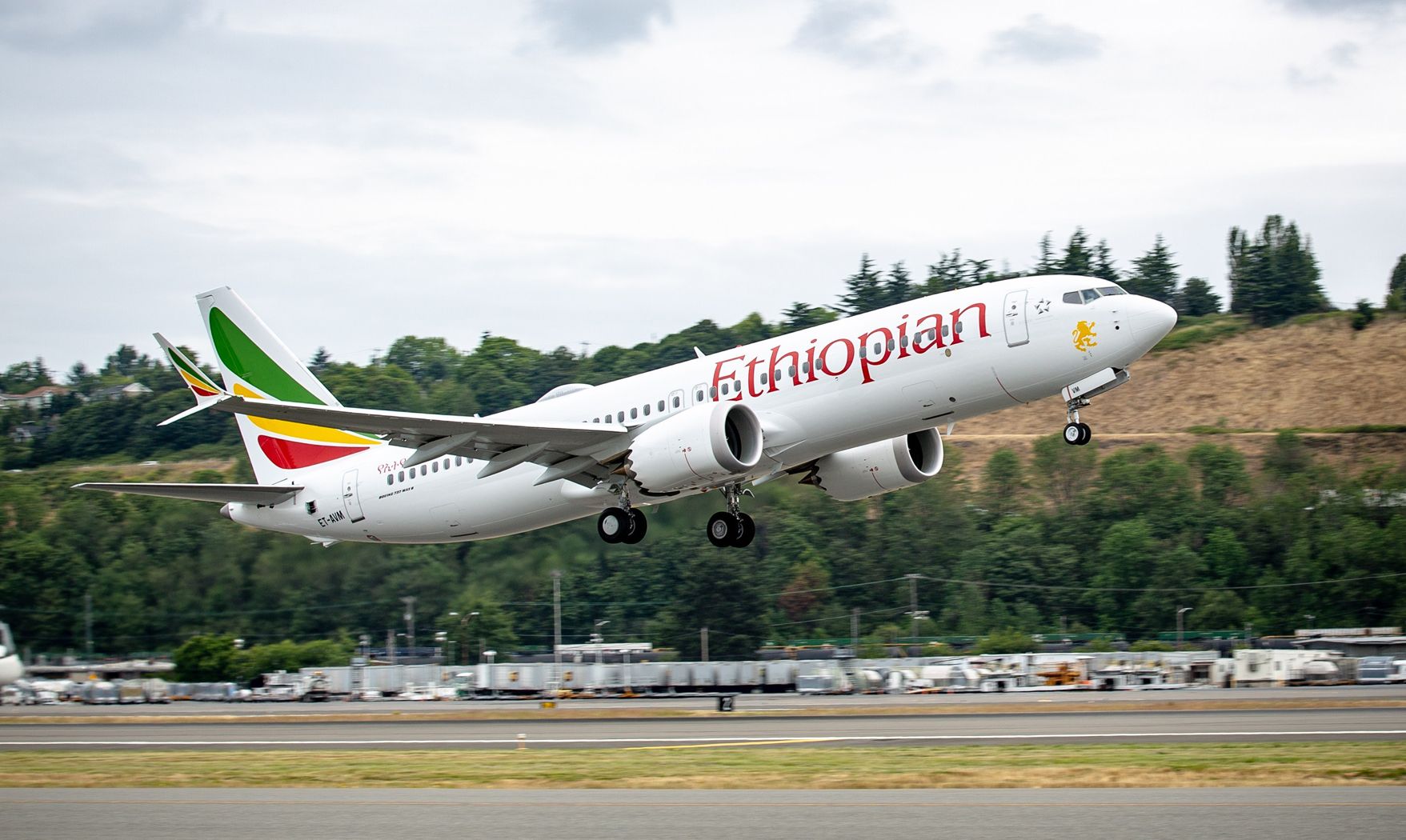 Written by kazofm.admin on February 2, 2022. Posted in News.

Nearly three years ago, State-owned Ethiopian Airlines killed all 157 people on board and triggered the global grounding of the aircraft.

In March 2019, Flight 302 from Addis Ababa to Nairobi plunged into a field, southeast of the Ethiopian capital six minutes after takeoff, months after a similar crash left 189 people dead in Indonesia. The victims of the Flight 302 crash, the worst in Boeing’s & Ethiopia’s history, hailed from more than 30 countries.

The airline says the decision to resume 737 MAX flights has come after “intense recertification” by regulators in the United States, the European Union, China and Ethiopia.

The airline said in a statement that their pilots, engineers, aircraft technicians, and cabin crew are fully prepared to take the B737 MAX back to the skies and they look forward to welcoming the passengers on board.

Ethiopian Airlines flew passengers on a Boeing (BA.N) 737 MAX plane in a demonstration flight that had journalists, diplomats and officials on board and was initially scheduled to reach neighboring Kenya but remained within Ethiopia due to poor weather.

The airline revealed that their ‘Vision 2025,’ Ethiopian will strive to become the leading airline group in Africa, carrying 18 million passengers per annum.