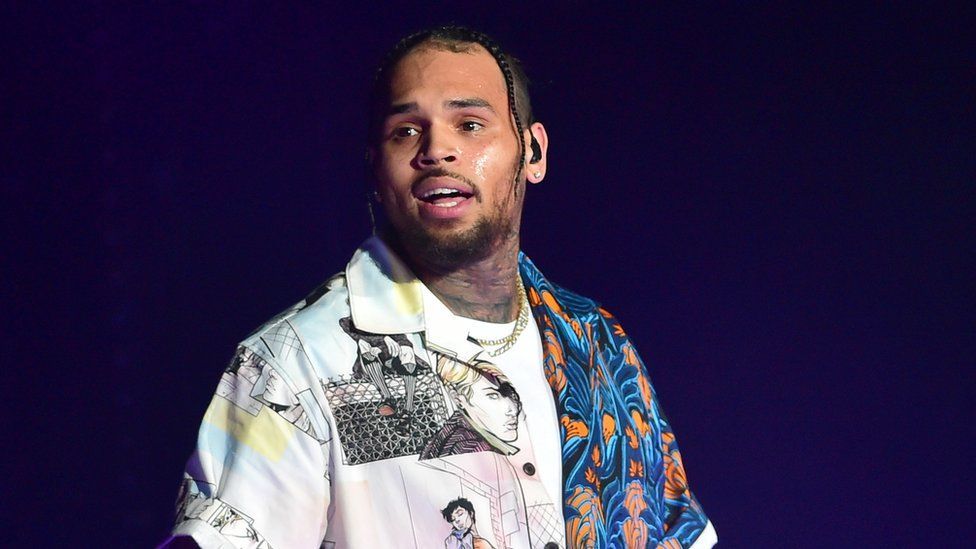 Written by kazofm.admin on January 31, 2022. Posted in Entertainment, News.

Singer Chris Brown has been sued by a model for rape in California.

The victim only identified in court papers as Jane Doe is a choreographer, dancer, model and musical artist who claims the R&B star drugged her and attacked her on a yacht at rap mogul Diddy’s Florida home on December 30, 2020.

According to the civil suit, the victim is demanding $20 million in damages saying the drink he offered her there made her feel “disoriented (and) physically unstable.” The filing also says Chris Brown led her into a bedroom where, despite her protests, he raped her.

“The traumatic events that Plaintiff Jane Doe experienced shock the conscience and should horrify all of us,” says the suit, filed in Los Angeles.

Accordingly, Plaintiff Jane Doe brings this complaint seeking justice for herself (and also with the hope it may serve as an example for others) who may now or have in the past found themselves at the mercy of Defendant Chris Brown.

Lawyers Ariel Mitchell and George Vrabeck say their client did not immediately report the alleged attack to the police because she was embarrassed.

Chris Brown took a suspense-filled post to Instagram after news of the suit broke. “Whenever I’m releasing music or projects ‘THEY’ try to pull some real bullshit,” he wrote.

However, Chris Brown does not specify who the “they” are.

The singer has been previously accused of raping a woman in a luxury Paris hotel. A claim he denied and was not charged.