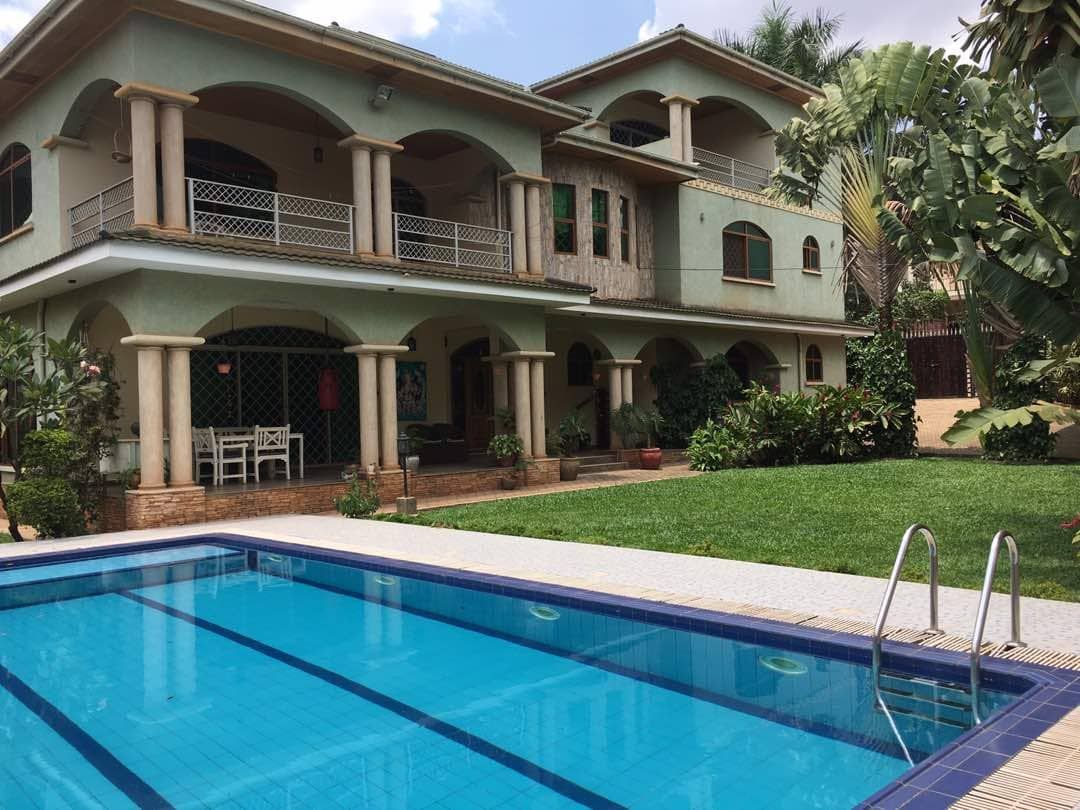 MPs move a motion to have Mutebile’s family retain Bank of Uganda Governor house in Kololo.

Deputy Speaker of Parliament, Anita Among has asked government to permanently give the official residence of the Governor Bank of Uganda to the deceased Governor, Prof. Emmanuel Tumusiime Mutebile’s family.

Among made this request during the vigil that was held on Wednesday, at the said residence in Kololo.

“I asked Hon. Thomas Tayebwa (government chief whip) to make sure that the official residence is given to the family in honour of his (Mutebile) integrity,” Among revealed in a tweet.

Deputy Speaker Among says the request was lodged in by Mutebile’s widow, Betty Mutebile, during the vigil in Kololo on Wednesday, January 26th Jan.

Hon. Solomon Silwany; MP Bukooli County has added to Speaker Among’s voice when he moved a motion for the family of late Mutebile to retain their home in Kololo, a gov’t property. He made the suggestion during the tribute session of late Mutebile at parliament today.

The property in question is a 3-storey 8 bedroomed house, with an infirmary, swimming pool , servant quarters located at Summit View Kololo.

According to Among, this should be done in order to honour the integrity of the late Mutebile, the longest serving governor Bank of Uganda.