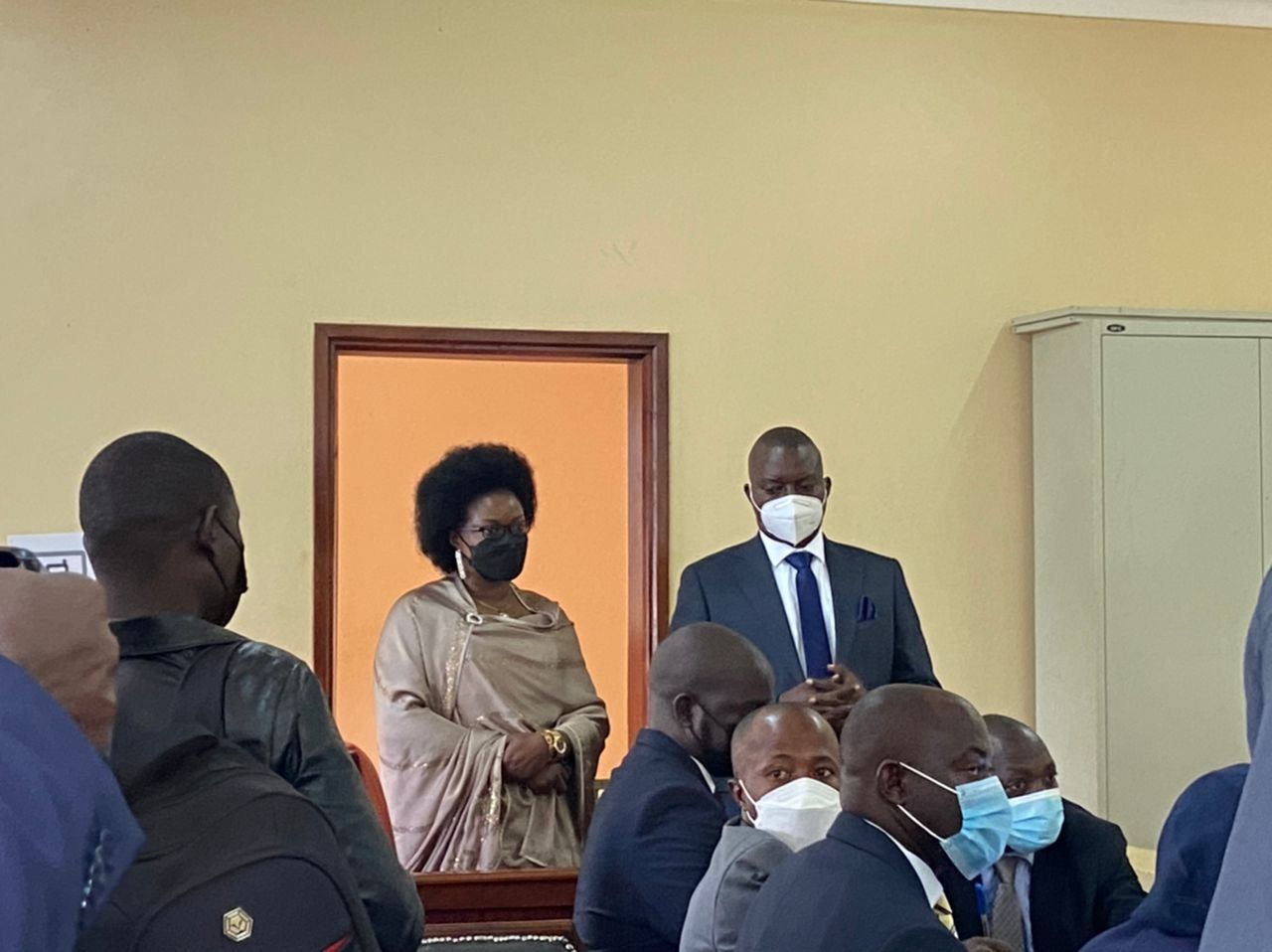 Court presided over by Entebbe grade one magistrate Stella Okwong Paculal has granted Pastor Aloysious Bugingo and Suzan Makula a cash bail of sh3m each and sh10m non-cash to each of their three sureties.

This was after Director of Public Prosecution (DPP) represented by Timothy Amerit gave the response of no objection to the bail application.

The court also ordered the prosecutors Hassan Male Mabirizi and Robert Rutaro to provide DPP’s office with all the evidence gathered to convict the couple. Mabirizi vowed to appeal the matter to the High Court and the East African Court of justice.

The DPP also informed the court that all criminal charges relating to the matter, be merged under one file Entebbe CRB 24/2022 which was opened and taken up by the office of the DPP.

On December 20, 2003, Pastor Bugingo is said to have got married to Teddy Naluswa vide certificate number 376 through church marriage at Victory Church centre and on December 7, 2021, Bugingo conducted a customary marriage with Suzan Makula Nantaba at Bwerenga, Katabi town council in Wakiso district.

Magistrate Stella Okwong Paculal, ordered the couple to appear in court on February 18, 2022 for mention of charges as investigations into the matter continue.