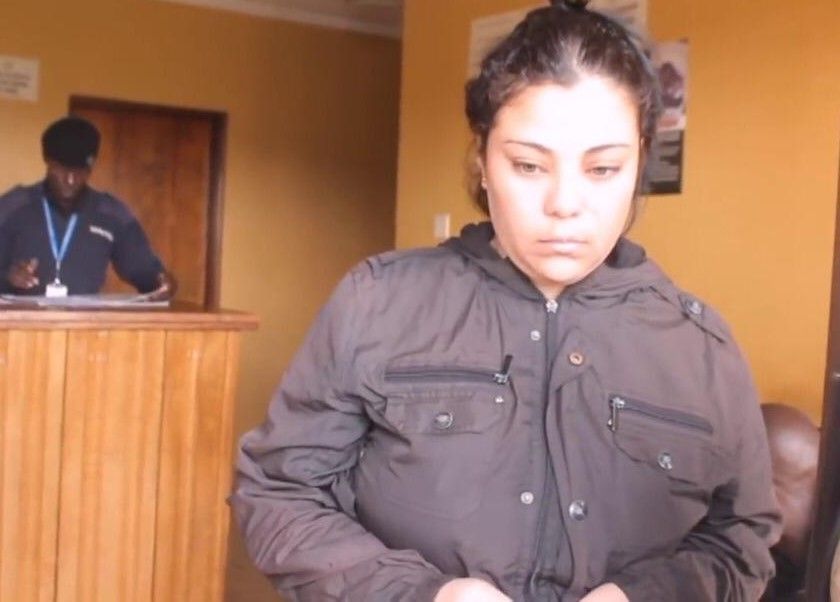 About 79 prisoners including a Venezuelan drug trafficker have been freed in Uganda under an early January presidential instrument of pardon.

A Venezuelan national; Doralys Rodriguez Fagundez was in June 2018 arrested at Entebbe Airport after she was found with narcotic drugs. Rodriguez then in her late 20s was convicted and handed a concurrent 22-year-jail term in September 2018.

In a statement released by President Museveni in early January this year, the president granted pardon to 78 male and female Ugandan nationals from about 15 separate prisons across the country on public health and humanitarian grounds.

Frank Baine, the Uganda Prison Services Spokesperson told the press that the prerogative of mercy emerging through the latest presidential instrument of pardon has already been effected.

What the law says

Under Article 121(1) (a) of the 1995 Ugandan constitution, the President may on the advice of the advisory committee exercise his right to pardon any person convicted of an offence, a pardon either free or subject to lawful conditions.