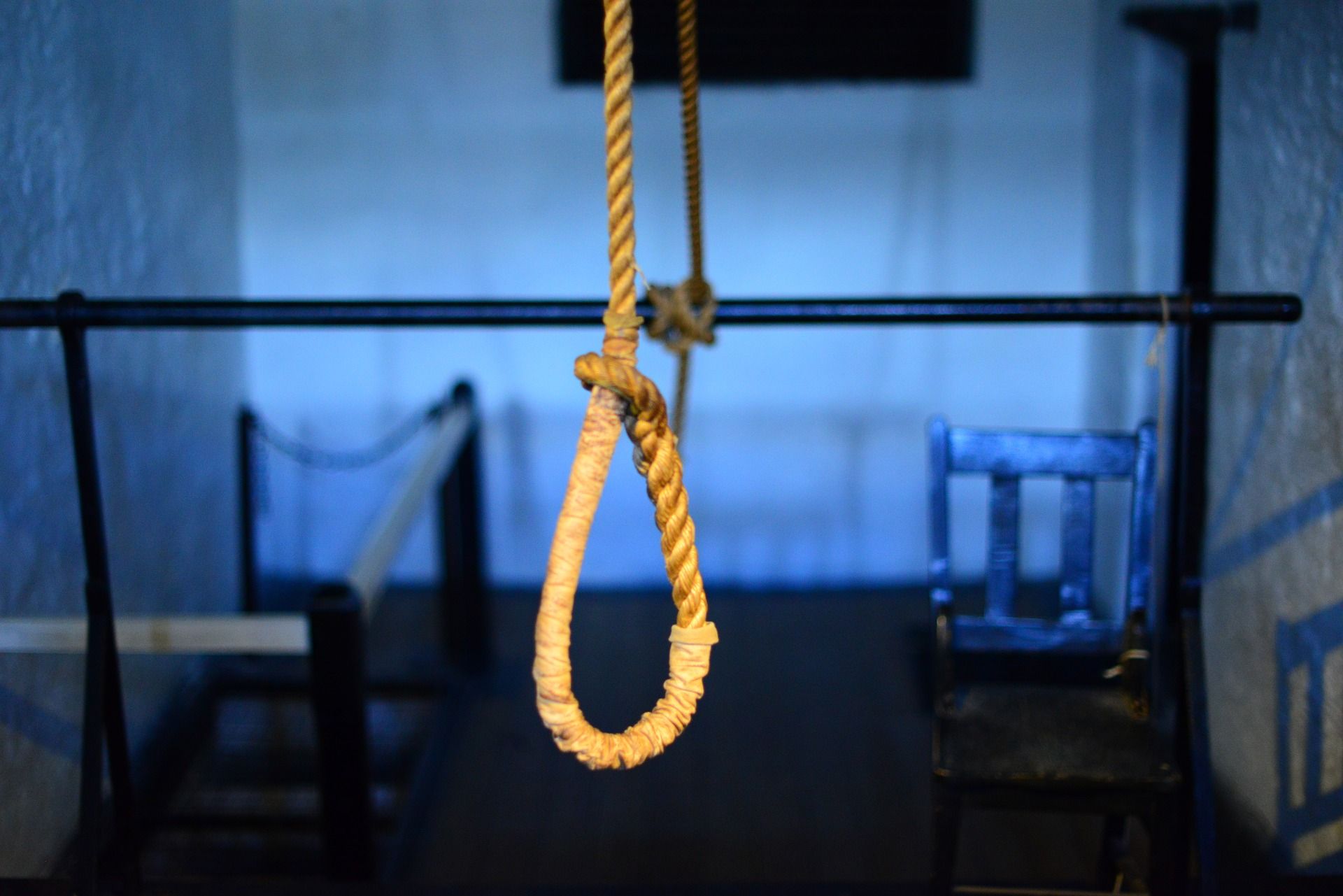 6 year old commits suicide objecting a school suggested for her.

Residents of Bweyogerere Central Zone, Kira Municipality in Wakiso District were filled with grief after a 6-year-old child was found hanging dead in the bedroom.

Luke Owoyesigyire; the Kampala Metropolitan Police Spokesperson identified the deceased as Moreen Nantume who was discovered by the brother who upon return from school attempted to open the door but it was locked from inside. He says he later peeped through the glass window only to see her sister hanging on a cloth tied on the middle bed of a three decker bed.

The boy rushed to inform the mother, Catherine Nakafu, 35, a businesswoman who works in the neighborhood, who informed the police.

The police responded; broke the door to access the house, where they managed to pick the relevant pieces of evidence. The investigative team has since established through the parents, that the deceased was pending to be returned to school in the village in Lugumba, Buikwe District, a decision she objected.

Investigations are still ongoing although preliminary findings suggest that the deceased committed suicide.

The body of the deceased was taken to city mortuary Mulago for a post mortem.