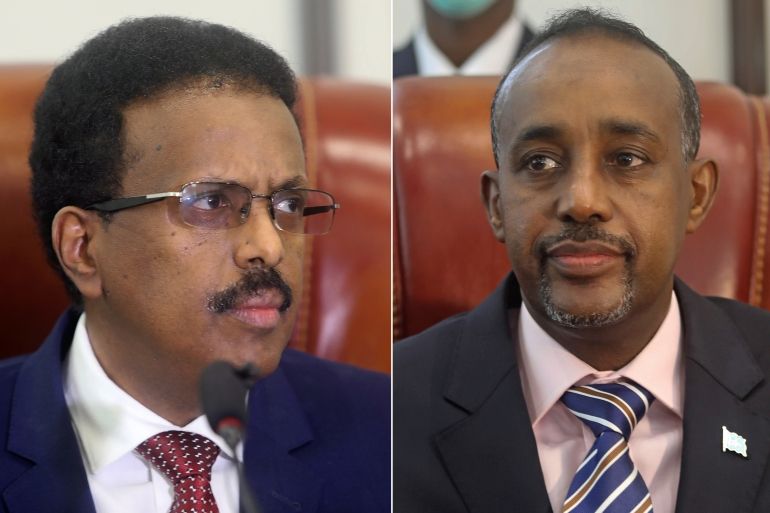 Mohamed Abdullahi Mohamed; the president of Somalia, has suspended the Prime Minister; Mohamed Hussein Roble from office following allegations of corruption and misconduct tabled against him.

In a statement issued yesterday by Villa Somalia, the official residence of the President, Roble is accused of illegal purchase of public land and interfering with investigations into cases of land grabbing.

Roble’s suspension comes a day after both parties engaged in verbal war with counter accusations where the two parties accused each other of sabotaging the country’s ongoing parliamentary elections.

The election, which began on November 1, was expected to climax on December 24. However, a newly elected parliamentarian said that only 24 out of 275 lawmakers had been elected by Saturday.

The feuding leaders had reached an agreement earlier this year that would allow 101 delegates to select members of parliament, who would choose the next head of the state.

At the moment, it is reported that security forces have been deployed around Roble’s offices.

Observers however warn that the feud between Farmajo and Roble might distract the government from the ongoing threat of the al-Shabaab insurgent group, which has fought the central government trying to seize power and impose sharia law in Somalia.