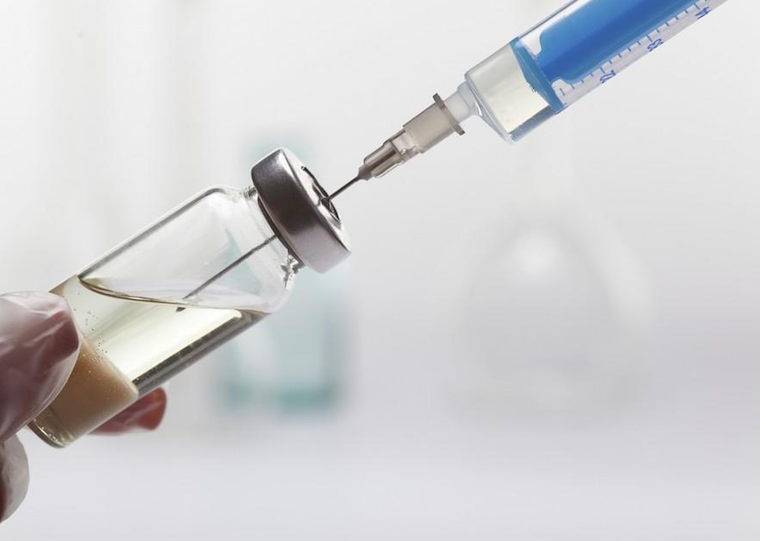 In the effort to end the HIV/AIDS epidemic, the first injectable PrEP option has been approved by the US FDA, the country’s drug regulatory authority.

The pre-exposure prophylaxis (PrEP) drug; cabotegravir, goes by the name Apretude, is an HIV PrEP option that people at-risk can take at intervals of two months. It has been approved for use in adults and adolescents by US regulator. The user has to be HIV negative and weigh at least 35 kgs.

Before this approval, only two types (Truvada and Descovy) of PrEP had been approved for use for HIV negative individuals at-risk.

Dr Marianne Mureithi, a researcher on HIV/AIDS with the Kenya Aids Vaccine Initiative (Kavi), says the injectable is a breakthrough that has come right in time as PrEP is more effective at preventing HIV on a population level since the six shots per year make it easier for people to adhere to.

In one of the studies, participants who took the new injectable, Apretude, had a 69%less risk from getting HIV compared to taking the Truvada PrEP pill that was used in the study.

The second study showed a 90% less risk of getting HIV after taking the injectable.

The Aids vaccine advocacy coalition (Avac) said in a statement shortly after this approval that the approved injectable PrEP is now available in the US and that Avac and partners would work to support the review by health regulatory authorities in other parts of the world.