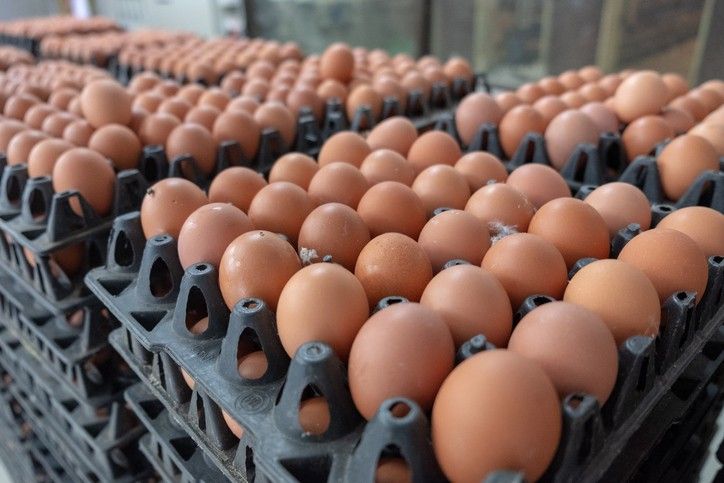 Written by kazofm.admin on December 22, 2021. Posted in National, News.

The Kenyan government has accepted to lift the ban it had imposed on Ugandan poultry products.

Kenya banned the importation of poultry products including chicken and eggs from within and beyond East Africa, earlier this year, claiming they wanted to protect and support the Kenyan producers recover from the disruptions occasioned by the Covid-19 pandemic.

It is still remembered that Kenya has also banned beef, milk and maize from Uganda, making the country lose huge billions in foreign exchange.

Following the approval of a retaliatory measure to the Eastern neighbour, earlier this month, the two countries held a successful talk in Nairobi, Kenya’s capital.

And yesterday, delegations from both countries led by Uganda’s Agriculture Minister, Frank Tumwebaze and his counterpart, Peter Munya, leading the Kenyan side, and agreed that the bans be lifted for the benefit of both countries.