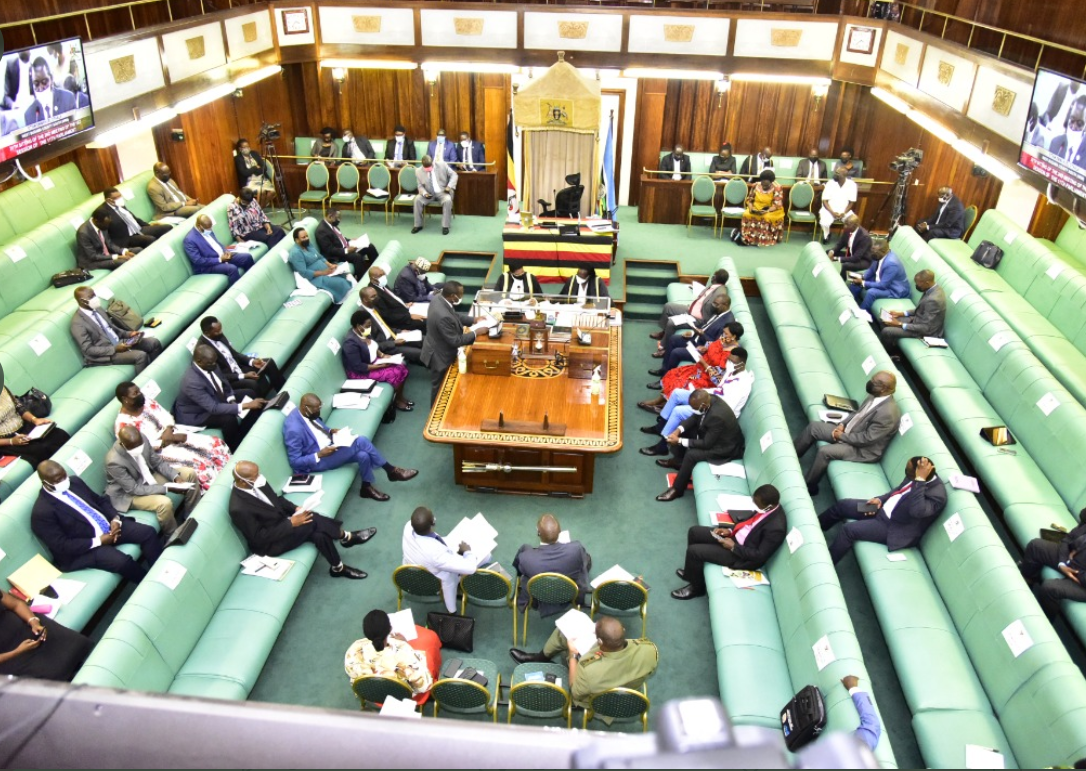 UNOC Budgets To Be Approved In 15 Days

Although Government had in its initial proposal had sought exclusive powers for UNOC to spend money at source, the proposal was rejected by Parliament’s Finance Committee on grounds that it would usurp Parliament’s appropriation mandate but rather recommended to have UNOC’s cash calls scrutinized from time to time and not follow the normal budget cycle.

The Chairperson Finance Committee noted Keefa Kiwanuka was conscious of the fact that money from state coffers must be appropriated by parliament based on annual work plans and budgets the committee recommends that the proceeds should only be used after approval by parliament.

The committee also notes the misalignment between the budgets of the joint venture partners which are based on a calendar year as opposed to our national annual budgeting process which starts 1st July to 30th June.

The Committee also noted the serious consequences in the event that appropriation is delayed among which threats include UNOC losing access to information and data during production as well as loss of voting rights.

Butambala county mp Muwanga Kivumbi authored a minority and warned against the proposal saying the similar approach was adopted in Angola and since then, the company has been riddled in corruption scandals.