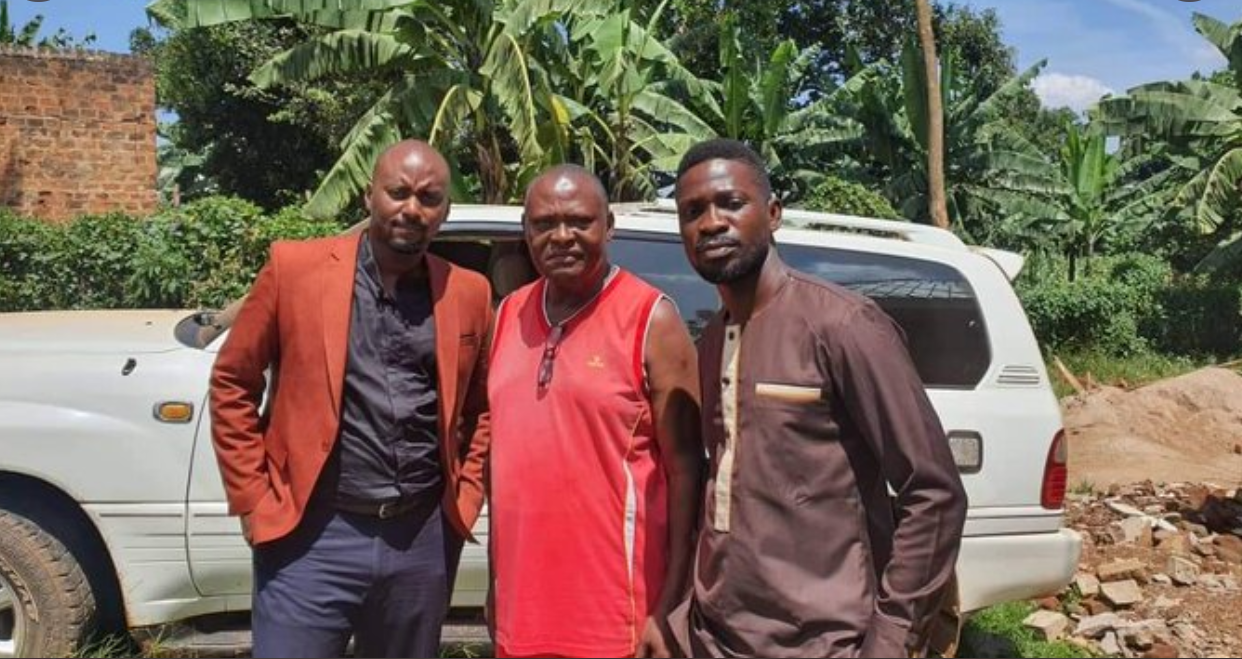 The former president and founder of National Unity, Reconciliation and Development Party- NURDP that has since evolved into the National Unity Platform-NUP, Moses Nkonge Kibalama calls upon opposition political parties that want to take political power to invest in strategic planning and external resource mobilization to compete favorably.

Speaking during an end of year plenary meeting for political parties at the National Consultative Forum for Political Parties and Organizations offices in Kansanga yesterday, Kibalama said no political party can canvass for political support without adequate resources that can match those of the ruling party that they want to uproot from power.

He notes that after the election cycle, many political parties waste time lamenting about the monetization of politics, shrinking civic space and intimidation from the ruling party instead of gathering campaign resources to contest in the next polls.